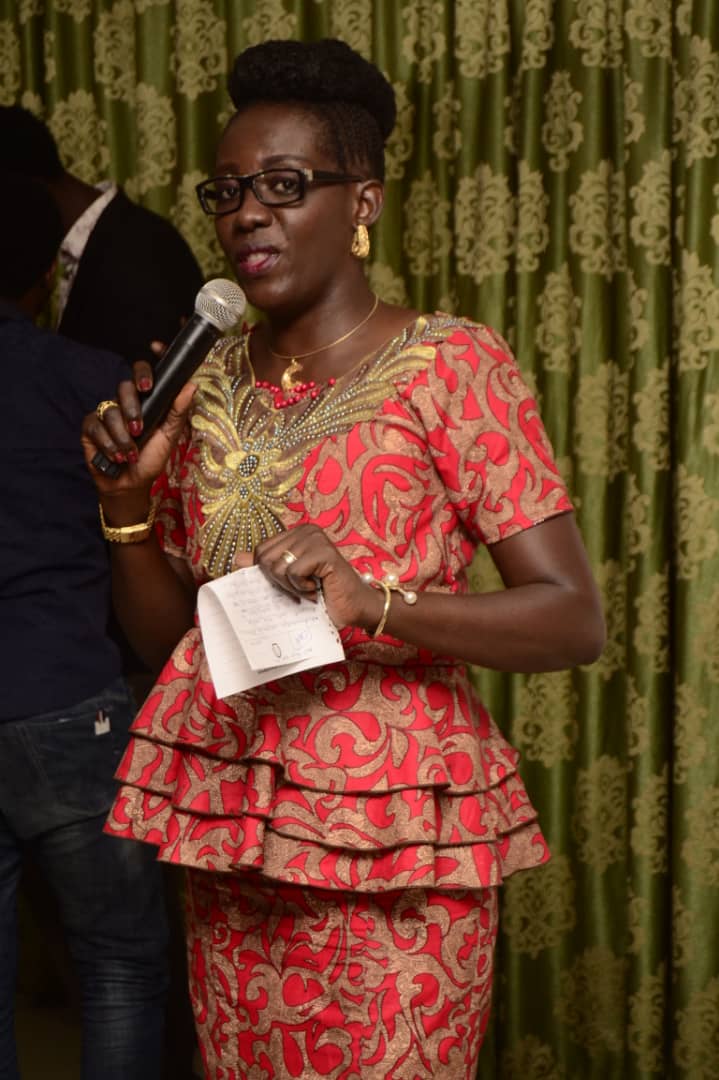 The Change Advocate Party (CAP) on Sunday revealed the running mate for the gubernatorial aspirant of the party, Barr Ikenna Emmanuel.

Announcing the candidate, Mrs Angela Nkwo-Akpolu, Emmanuel said she was chosen after wide consultations dding that she also satisfied the high requirements of the party.

The guber candidate stressed the need for demanding accountability and a better life for the people of the state without compromising on the beliefs and standards of he party.

He added that Mrs Akpolu who is a seasoned journalist with her years of journalistic experience within and outside the state fit the bill perfectly.

He regretted that past political leaders of the state had failed woefully and called on people of the state to ensure they vote for integrity, accountability and candidates who will restore the lost glory of the state.

He added that the party was poised to improve the state with partnership from internationally trained experts in various fields to ensure a total
Overhaul of the system.

In her Speech, Mrs Akpolu stated that she accepted the position because of her determination to change the narrative about Imo as a state.

She called on the electorate to support the party to ensure the desired change is achieved in the state.

Senate President, Saraki Opens Up On Removal Of CRK From School...

innonews - July 13, 2017 0
Senate President, Bukola Saraki has assured that the Senate committee on Basic Education would investigate the complaints on the removal of CRK from the...