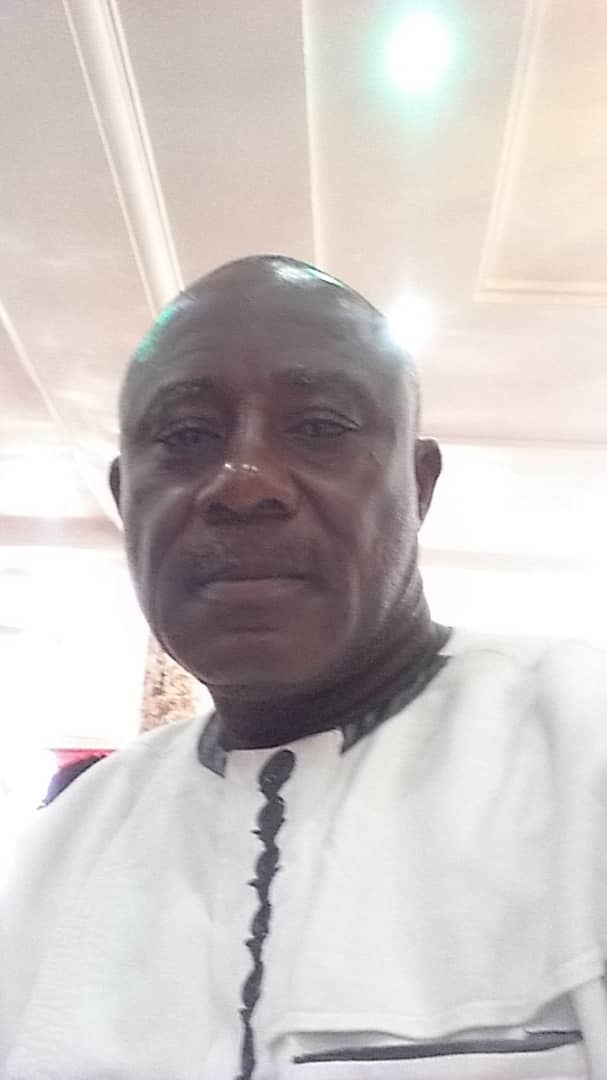 “We invited the Security Personnel to maintain a Peaceful Atmosphere because of the Security Alert we got, to the effect that a particular group planned to disrupt the Meeting Process.”

He said, adding that after the Election that ushered his Executives into Office, some people were aggrieved over the outcome of the Election Process and went to Court, adding that instead of waiting for the Court Judgement they resorted to formatting trouble in the Council.

This explanation was contained in Chief Akaraonye’s opening Remarks at the Meeting, where he thanked the members for quality and timely attendance.

He used the opportunity to announce the appointment of the immediate past Chairman of the Council, Sir Innocent Igwe as the Board of Trustee South East by the National President, Deacon Chris Isiguzo.
“Council has approved the Appointments of Hon. Chika Uju and Austin Echereozor as Program Officers 1and 2 respectively, Comrades Eze Adiukwu and Francis Egbonogwo as Ex Officios, while Comrade Chris Nwokeocha is a Special Adviser to the Council.”

He announced, and assured the members of effective Administration to forestall Peace in the Council.

In a Remark, a Leader of the Council, Sir Barthy Kalakia expressed dissatisfaction with the contempt of Court committed by the aggrieved group who are still in Court, pointing out that at the last Court Session, the Chief Judge had advised the Union to try and settle the matter before the next adjournment, which the aggrieved quarters have vehemently resisted.

He emphasized that the Judge expressed disappointment that NUJ, which is the Fourth Estate of the Realm would come to Court over such resolvable issue when they ought be Pace Setters to the Society.

On his part, Comrade Kingsley Ononiwu of NTA Chapel thanked the Executives for maintaining Peace in the Council, pointing out that the fallout of the Election should not make the Council not to move forward.

He maintained that the Council cannot operate in Vacuum, citing example with Political Positions in Nigeria, where the President, Governors and other elected Officers are challenged in Court and they are sworn in till the Court rules otherwise.

Comrade Kingsley used the opportunity to pledge his Chapel’s loyalty to the Chief Chris Akaraonye led Imo NUJ, and moved a Motion passing a Vote of Confidence on the Executive of the Council.

Chief Steve Onwuegbuchi of Statesman Newspaper who also aspired for a position in last Election but couldn’t get, seconded the Motion, and spoke extensively on the need for the Council to move forward.

Meanwhile, Nze Nnamdi Odoemena of Statesman Chapel also moved a Motion, urging the Council to write a Commendation Letter to the National Secretariat, commending the National President, Deacon Chris Isiguzo for the Appointment of Sir Innocent Igwe as Board of Trustee South East, describing it as an honor bestowed on Imo Council. Hon. Chika Uju of Nigerian Horn Newspaper seconded the Motion and the Council unanimously adopted it.

Others who spoke at the Meeting sued for continued Peace and Love among Union members before the all the Votes of Confidence were unanimously adopted.
Highlight of the meeting was a Holy Ghost filled unifying Prayer by Mrs Nkechi Ogazi.

innonews - March 10, 2020 0
Our dear country Nigeria is blessed with both human and material resources. Imo as one of the states in the country...