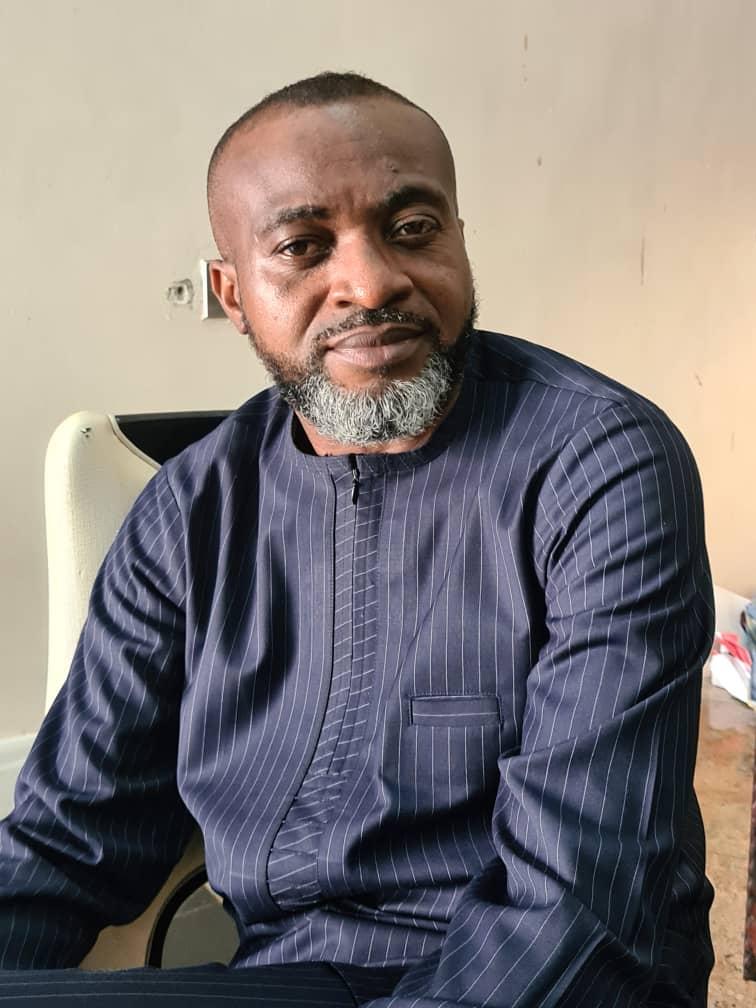 Mr. Edozie Onyeako is an entrepreneur, an industrialist, who has demonstrated uncommon passion for the industrialization of Imo State.

He is not fazed by the unfriendly policies of successive governments in the State which has hindered every effort by genuine industrialists to set up industries and factories.

He has however become a success story by overcoming the storm in the turbulent manufacturing/Industrial sector in Nigeria.

Onyeako can easily be described as one of Imo State finest, and a champion of industrial revolution, because of his undying commitment towards the development of the State via industrialization.

He had also said if 20% of hotels in Imo State were to be industries, the level of unemployment among the youths in the state would have reduced considerably.

Born in Aji Community in Oru West LGA of Imo State, Onyeako has consistently echoed that Imo State can develop at a rapid pace if it embraces industrialization. For him, agriculture and industrialization are key propellers to the growth of any economy.

He had cited Nnewi as a case study, a once dusty city with a tiny population, which overcame several challenges to emerge an industrial hub in the South East and in the country. To him, Imo State has what it takes to become another Nnewi, and perhaps surpass the feat Nnewi has achieved.

Onyeako said “Nnewi became what it is today out of nothing. The can do it spirit among Nnewi businessmen made the place what it is today. Nnewi was abandoned and ignored by the government. But the people of Nnewi stood up for themselves and decided to make Nnewi great. The businessmen in Nnewi came together and made it grow. Today, Nnewi is an industrial hub in the South East

He has not limited his passion for industrialization to mere arm chair theories of achieving it. He has matched words with action, setting up Cospharma, a booming manufacturing firm based in Lagos State, that has employed hundreds of Nigerian youths irrespective of tribe or religion.

He had replicated such feat in his home State of Imo despite enormous challenges which scare away investors from investing in the Eastern heartland.

“When I wanted to set up a factory in the State, the place they called the industrial hub in the state was in total state of decay and that gave me an insight on the challenges faced by other prospective investors who want to invest in the state. But not discouraged, I and my partners went ahead to set up a multi- billion naria integrated factory located on Onitsha- Owerri Road.

Edozie Onyeako, is not just an industrialist, he is a realist and has a human face. He runs Yes Africa, a Foundation, which has reached out to the needy as witnessed during the Covid 19 pandemic where he doled out quantum palliatives to his people.

His passion for his State cannot be over emphasized. He radiates a burning desire with an unquenchable thirst for the good of the state and its people.

Those who know the soft spoken successful industrialist attest that he is man of the moment who should take a plunge into the political arena which will give him the opportunity to translate his vision and ideals for the good of the State.

innonews - November 18, 2020 0
The Lawmaker was arrested after altercations with the Deputy Speaker at Government House, Owerri Following the continuous detention...