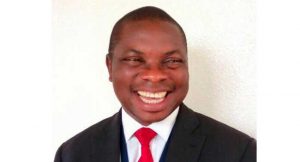 The management of Channels Television, today announced on its website the death of their State House Correspondent, Mr. Chukwuma Onuekwusi.

The Tv House said Onuekwusi died in the early hours of today after a brief illness at a private hospital in Abuja.

He had covered several beats on Channels Television which he joined in 1998 before he was sent to cover the Presidential Villa.

Onuekwusi, 55 was a graduate of University of Nigeria Nsukka (UNN).

He had also worked at the Imo Broadcasting Corporation, IBC, Owerri.