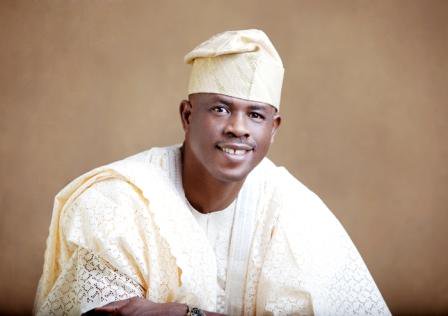 Musiliu Obanikoro, a former Minister of State (Defence) and a chieftain of the Peoples Democratic Party, PDP has defected to the All Progressive Congress, APC.

The former Minister announced his defection at a press conference in Lagos on Tuesday.

Before his defection, Obanikoro had tendered an apology and reconciled with the National Leader of the APC, Asiwaju Bola Tinubu.

He was received into the party by a former PDP chieftain who recently decamped to the APC, Henry Ajomale.