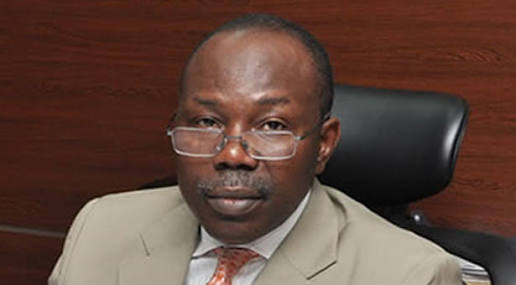 Dr. Muiz Banire, the National Legal Adviser of the All Progressive Congress, APC has been suspended.

The decision to suspend Banire was taken at Executive Committee meeting of the All Progressive Congress in Mushin Local Government Area of Lagos State.

His suspension was recommended by his ward (ward c,Ilasamaja, Mushin).

According to the Acting Secretary of the ward, Tafeek Ajani- Balogun, the decision to suspend Banire was taken during the ward meeting held to review the last local government elections in Lagos State

“After a critical assessment of individual activities and the performance of the party during the last elections, members of the party in Ward C, Ilasamaja, Mushin unanimously voted for the immediate suspension of Banire from participating in party activities in the Ward and his removal from office as National Legal Adviser,” he said.