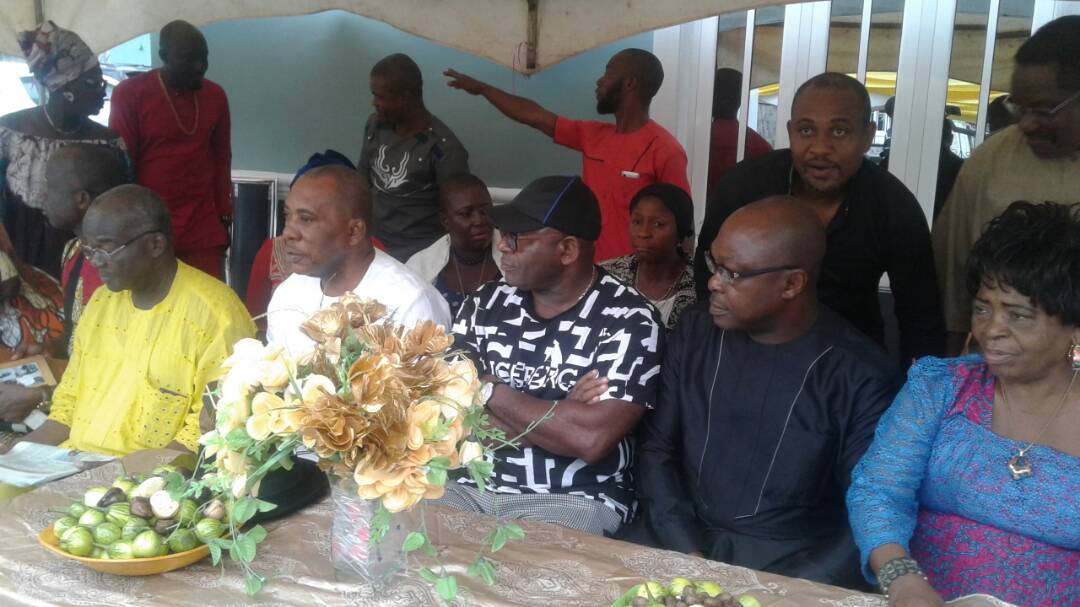 As the 2019 general elections draws near, some top politicians in Imo State are strategizing for the next political dispensation.

Chukwueke, according to online repors hosted some chieftains of APGA in his Emekuku country home in Owerri North Local Government Area of Imo State.

A serial governorship aspirant, he vied for the governorship ticket of the Peoples Democratic Party, PDP, in 2006 which he lost.

He later defected to the All Progressive Congress, APC where he aided Governor Rochas Okorocha to win a second term.

innonews - July 20, 2017 0
The senator representing Owerri senatorial zone in the National Assembly Senator Samuel Anyanwu (Sam Daddy) has thrown his weight behind the the David Omenukor...