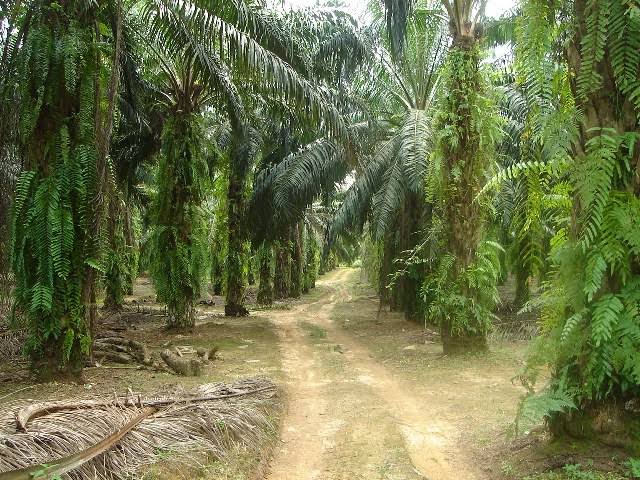 Stakeholders operating under the aegis of Adapalm Landlords Association have demanded the immediate withdrawal of a “faceless” investor in ADAPALM.

This was the resolution of stakeholders of ADAPALM  comprising the leadership of of the ADAPLAM landlords Association,the Ohaji/Egbema/Agwa Youth Council and the political/ Community leaders in the area.

They demanded the “immediate withdrawal of the impostor called VTC and removal of the signpost at ADAPLAM, within the next seven days as the landlords will be left with no option but to take our destiny in our own hands if this illegality subsists”

“Till date, we are yet to know who and what VTC represents. The company remains a mystery without a face. The Landlords Association and the Workers Union have not been engaged in any form of discussion, talkless of entering into a Memoramdum of Understanding with us. What we have seen so far is a situation of chasing away thieves to replace same with robbers”  the landlords stated.

They recalled the assurances by Governor Rochas Okorocha that the concerns and demands would be addressed before ADAPLAM plantation would be re- opened.

“His Excellency particularly promised to ensure that participation of the Landlords in the engagement of a new investor in ADAPLAM through a tripatitie agreement, which explains our shock with the recent discovery of the signpost of a company called “VTC Imopalm at the gate of ADAPALM- a situation that smacks of zero regard to the ADAPALM landlords and an affront to our sensibilities as a people” the Landlords stated.

They explained their total commitment to the sustainability of ADAPALM plantation which explains their peaceful dispositions and resolve even in the heat of extreme provocations such as the purported lease of the ADAPALM plantation to Roche Group sometime in 2011 outside the knowledge of the Landlords.

The landlords stated that despite their co- operation, the landlords, Roche failed because of the opaque nature of their entrance leading to our demand for their exit  and the subsequent shutdown of the plantation.

innonews - April 18, 2022 0
Governor Hope Uzodimma has said Imo State is at the moment passing through a trying period, but expressed optimism that with God...

2023:Will Araraume Run For Guber In Imo PDP?

innonews - March 16, 2022 0
Following the defection of Godwin Araraume jnr, son of Senator Ifeanyi Araraume, from the All Progressives Congress, APC to the Peoples Democratic...