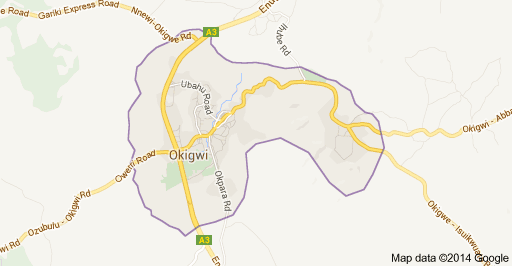 As the 2019 governorship contest draws near in Imo State, political leaders of  Okigwe zone have resolved to join the contest.

This was part of their resolution on Wednesday at a political summit.

Other sister zones such as Owerri and Orlu zones have vowed to also field governorship aspirants.

Imo State Governor, Rochas Okorocha had kicked against zoning. He is from Orlu zone which by the time he completes  his tenure in 2019 would have done 16 years on the saddle.

Owerri zone is laying a strong claim to the governorship seat of the State having not produced a governor since 1999.

At a recent summit tagged “Egbu declaration”, leaders of the zone drawn from major political parties insisted it is their turn to have a bite of the pie.

With the declaration by leaders of Okigwe Zone to field candidayea, Senator Matthew Omegara who represented Okigwe zone in the senate is alleged to have concluded arrangements to join the governorship contest for 2019.

Speculations are also rife that a former governor, Ikedi Ohakim is said to be staging a return to Government House, Owerri.

Senator Ifeanyi Araraume of the APC is already neck deep in the contest.

innonews - November 27, 2017 0
As part of its determination to emerge victorious in the 2019 governorship election, the Imo State Leadership of the Labour Congress have conducted a...

innonews - November 30, 2020 0
BY EBERE EKECHI Leaders of Owerri zone seems divided over the political future of the zone, as leaders and...

innonews - September 17, 2019 0
BY: IKENNA OKENWA The State Assembly Election Petitions Tribunal has dismissed a petition filed by the All Progressive...

innonews - May 5, 2020 0
The race for Okigwe senate seat has continued to generate interests even beyond the senatorial zone. Since...