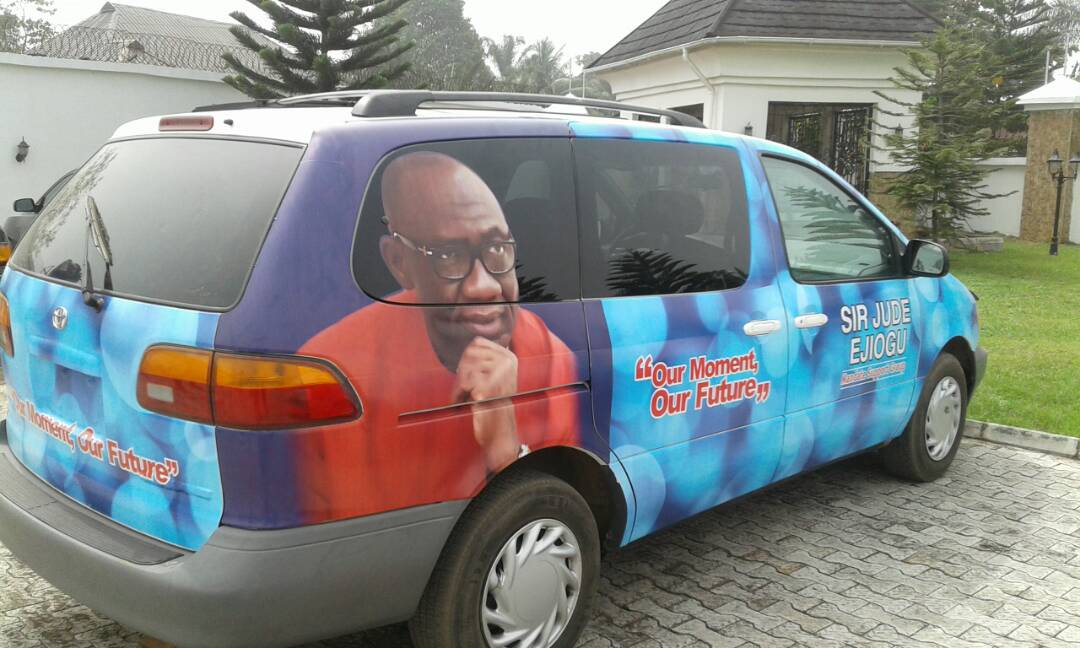 Former Secretary to the Government of Imo State, Sir Jude Ejiogu has unveiled branded vehicles which indicates his preparedness to seek for elective office in the future.

Ejiogu has not officially declared his ambition to run for any public office but there are strong indications that he may join the Imo State governorship race on the platform of the All Progressive Congress, APC.

Since he exited as SGI, Ejiogu has through his many articles proffered solutions to myraid problems affecting Imo State.

innonews - August 17, 2020 0
Barcelona have sacked their manager, Quique Setién, after their exit from the Champions League following their 8-2 defeat to Bayern Munich last...

innonews - May 30, 2019 0
Former Governor Rochas Okorocha of Imo State did not formally hand over to his successor, Governor Emeka Ihedioha,...