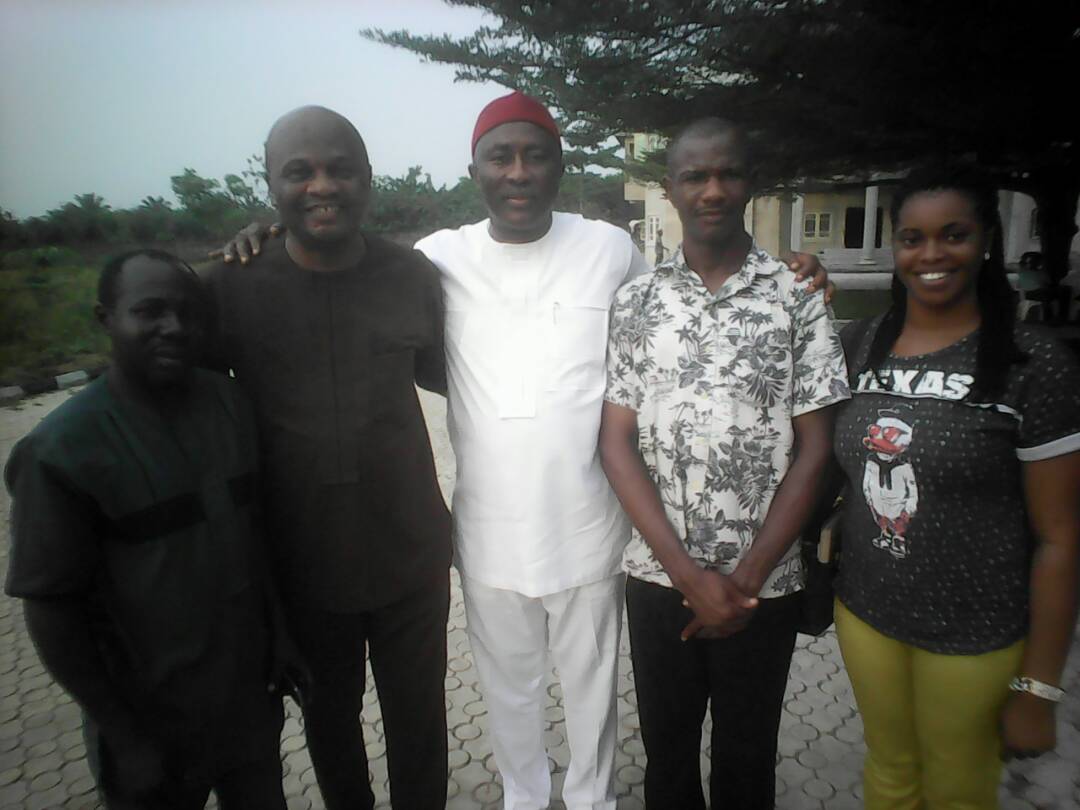 Association of Deafin Imo State have lamented over their neglect by the Imo State government.

Spokesman of the group, Uzoma Edward said they have been abandoned by the state government which failed to provide a school they were promised.

Uzoma made this known when he led members of the Association on a courtesy call to a chieftain of the All Progressive Grand Alliance, APGA, Hon.Uche Onyeagocha at his Obinze country home in Owerri West LGA.

He said they are happy with the efforts of Hon.Onyeagocha who is championing their welfare, urging him never to relent.They vowed to support his efforts in the struggle to eliminate bad leadership in the State.

In his response, Hon.Onyeagocha assured that they will be carried along in his future endeavours. He urged them not to despair but remain steadfast.

innonews - September 11, 2017 0
By Collins Ughalaa For purposes of space and convenience I have chosen to treat this subject in parts, first beginning with the 8 years of...