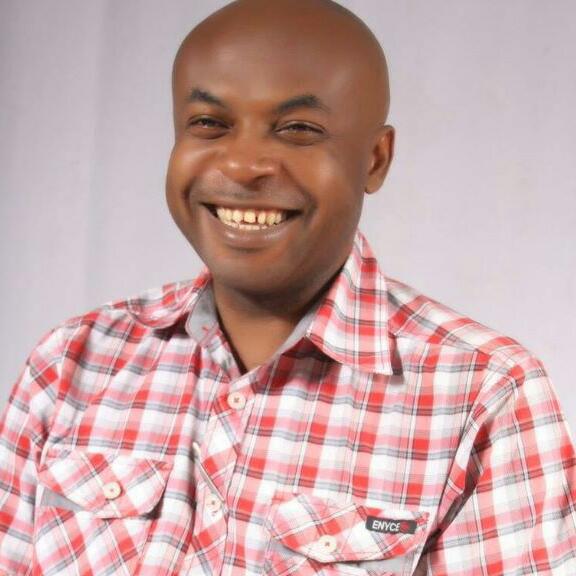 Hon Onuora Olumba has declared his intention to run for the Orlu/Oru East/Orsu Federal Constituency in the 2019 general elections.

Hon Olumba made the declaration during a meeting of leaders of the Peoples Democratic Party (PDP) in Awo-Omamma in Oru East Local Government Area, at the home of the Local Government Chairman of the party, Mr. Nwajiezi Anayo Daniel.

Addressing the party leaders, Hon Onuora Olumba informed them that he is running for the House of Reps seat in order to provide them quality and inclusive representation, which he said have been lacking.

He also said he is running for the House of Reps seat in order to create political growth where everyone in the constituency would have the opportunity to grow politically.

He regretted the situation where people become indifferent and inaccessible to their constituents once they were elected, assuring that he would run an open office and be accessible to all, even as he said that the constituents have the right to kick the door of the office of their representative open in the event they were denied access because the office belongs to them.

He pointed out to them the existing zoning arrangement in the constituency, noting that Oru East and Orlu have been cheated as Orsu has occupied the office three times.

He observed that 2019 should be for Orlu and Oru East who have occupied the office two times each, so that they can square up with Orsu.

Hon Olumba who had been to the Imo State House of Assembly as member representing Orlu LGA, said that part of leadership is giving respect to the feelings of the people at all times and not dominating them.

He called on the leaders to reject such people that show no respect to them, saying that they should  not allow anyone dominate them.

He said: “People should not dominate others and you should always stand up for what is right. That office belongs to you all. You are only sending someone in representative capacity. I will make the office truly yours.”

Hon Olumba told the leaders that he has volunteered himself to stop the era of dominance, saying that the argument that someone wants to return to the House of Reps for the third term because he wants to become a ranking member and also secure House committee chairmanship is false and deceptive.

According to him, if someone has been in the House for two terms and could not secure any committee chairmanship, such a person lacks capacity and there is nothing more left for him to do.

He regretted that while some people in the House of Reps secured committee chairmanship as first termers, their own representative is making lame excuses just to get a third term.

He assured that he as a Pharmacist and former lawmaker he has the capacity to secure House committee chairmanship as first termer and bring home the dividends of democracy to them.

Responding, Chief C.T. Nwabkwo said Hon Olumba performed well while he was in the House of Assembly, noting that with his experience he would change the tide for their good.

Also speaking, the LGA party chairman, Mr. Nwajiezi, said: “Oru East will give you a level play ground. What you will do for us is to try and get the ticket and we give you bloc vote.

“Don’t be discouraged because you have our support. Don’t play politics with bitterness.

“Your popularity and God’s favour will help you. Oru East is for PDP and the party is a household name in Oru East”, he said.

Youths Demand Creation Of Ministry Of Capacity Building And Empowerment

innonews - January 16, 2019 0
Youths under the aegis of National Youth Council of Nigeria, NYCN have called in the Imo State Government to create a...