Home Politics SDP Strategizing To Take Over Power In 2019, Says Party Leader In... 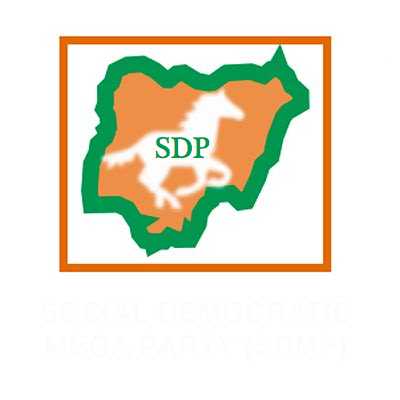 As the 2019 elections draws near, the Social Democratic Party, SDP has said it is battle ready to take over power in all states of the federation, particularly in Imo State

The party said it is also set to re-enact the feat it recorded during the botched third republic.

Speaking to newsmen in Owerri, a leader of the party in Imo State, Dr. Godwin Chinedu Duru said harmonization of old and new members have been concluded which is aimed at having a successful outing in the 2019 elections. He said the party need those with capacity and not those who expect the party to pick up their bills.

The party state leader described SDP as an organised and transparent political party,disclosing that SDP will introduce a new system of primary election that will be devoid delegates to ensure credible candidates emerge through a process that is not rancourous.

innonews - December 5, 2017 0
The Majority Leader, Imo State House of Assembly Hon.Lugard Osuji has resigned. He announced his resignation on his facebook wall Tuesday afternoon. In a chat with...