Imo Youths under the aegis Imo Youth Renewal Movement  have formally presented a request to Hon. Tony Nwulu to run for the 2019 governorship contest in Imo State.

Nwulu is a member of the House of Representatives and widely known as the sole initiator of the Not Too Young To Run bill which is awaiting presidential assent.

It would be recalled that the youths drawn from the 27 Local Governments in the State  in their thousands had gathered at All Saints and Angels Cathedral Church, Egbu, Owerri North LGA recently where they uniamoulsy declared that Nwulu represents the new face of leadership and should therefore come forward by declaring his ambition to become the next governor of Imo State.

Leader of the Movement, Mr. Kelechi Chukwu at the event had  described the 39 year old lawmaker as “ an ideologue visionaire, a leader of leaders, philanthropist par excellence and a global citizen. 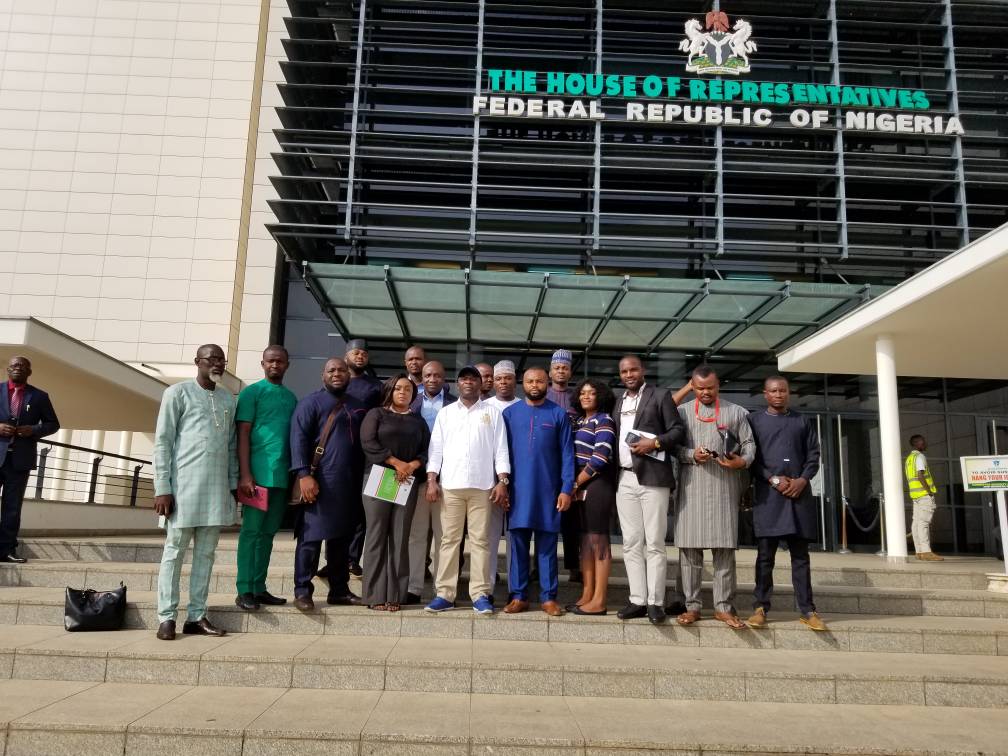 innonews - November 7, 2020 0
The IAC, a watchdog based in Imo State, said fake news cannot thrive on social media when there is good governance