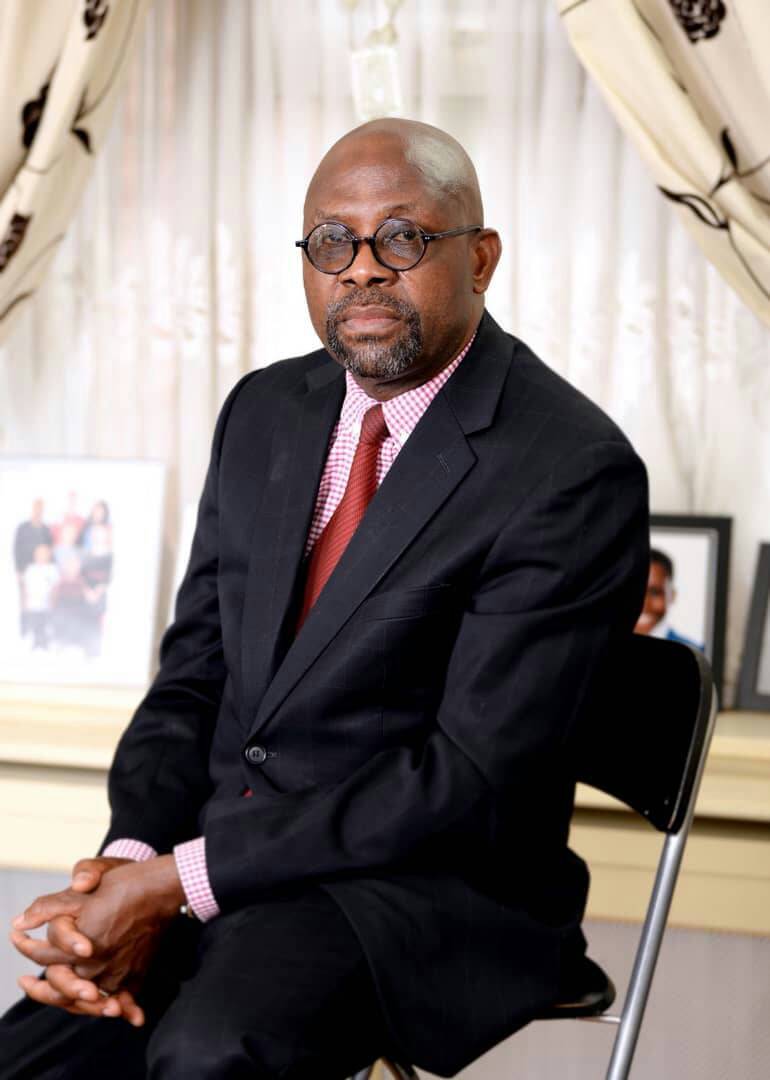 A frontline governorship aspirant in Imo State under the platform of Mass Action Joint Alliance (MAJA ) Party ; a renowned International Lawyer and Human Rights Advocate , Chief (Barr) Aloysius Osundu Osuji had said that if given the opportunity to govern Imo State in 2019 , he would reform critical key sectors of the state economy while boosting its internal generated revenue through the inclusion of Public , Private Partnership -PPP .

Chief (Barr) Aloysius Osuji was making this call during the weekend when a group of accredited New Media Practitioners in the state visited him at the state party’s secretariat along Okigwe road , Owerri .

The legal luminary and savvy politician bemoaned the retrogressive rate of the academic performance of Imo students given the lack of qualitative education attached to the state government’s free education policy while promising to reform the sector if elected in 2019 .

On the absence of functional industries in the state , Chief (Barr) Osuji who has the technical- know how and exposure to fix some of the moribund industries recalled how late Sam Mbakwe built 21 industries across the old Imo State and wondered why successive administrations have squandered the opportunities of improving on them .

In a press briefing monitored by TheAbba4thforce.com , Chief (Barr) Aloysius Osuji noted in nostalgic that a state that has high literacy rate , large deposit of oil and gas and also strategically located for economic opportunities and foreign partnership is languishing in poverty with high rate of jobless graduates roaming around ; while pensioners are dying of unpaid pension arrears .

He therefore beats his chest to reform the critical sectors of the state economy through functional and quality education , wealth creation and industrialisation for the prosperity of the state and her citizenry .

innonews - April 15, 2019 0
Abuja based Comedian "Shortcut", is currently trending online as he staged the controversial APC Governor, His Excellency, Nasir El Rufai in a...

innonews - August 2, 2021 0
Top leaders and Chieftains of the All Progressive Congress, APC, in Imo State, are on war path, over Saturday's Ward Congress.

Can Imo APC Rise From The Ashes Of Defeat?

innonews - March 30, 2019 0
BY:RALPH EJIMKONYE With its dismal performance in the 2019 elections in Imo State, political analysts say that the...

innonews - August 22, 2017 0
Nigerian remains one. This is the stance of the Nigerian Presidency. Special Adviser to the President on Media and Publicity, Femi Adesina had said...

innonews - October 10, 2017 0
As part of its commitment to contribute to the socio economic and political development of Imo State, the Forum of Imo State Newspapers Editors...