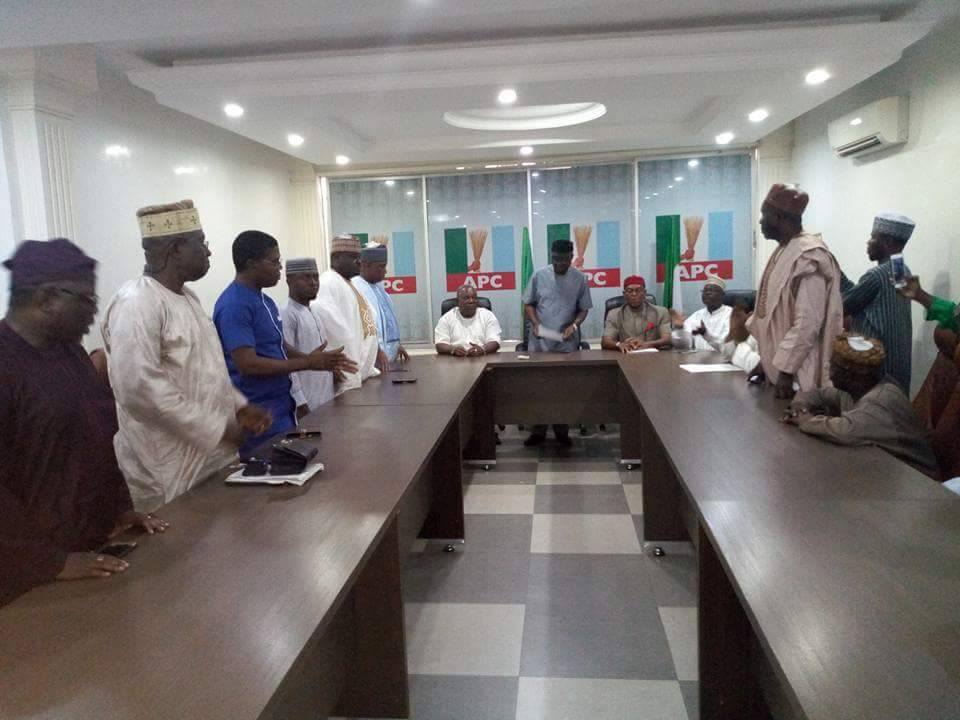 Reports reaching this newspaper indicates that the national secretariat of the All Progressive Congress has constituted a congress committee for this weekend’s congress.

Senator Kabiru Gaya, who also a former Governor of Kano State is Chairman of the Congress ward and Local Government Committees.

The Committee was constituted by Chief Niyi Adebayo, national vice Chairman (South) of the APC. The inauguration took place at the national chairman’s office.

His claim was refuted by Imo APC stakeholders coalition which called on party faithful to ignore the Congress as announced by the Governor..

innonews - December 8, 2020 0
BY RALPH EJIMKOMYE With the dissolution of the executives of the All Progressive Congress, APC at all levels of...

innonews - March 7, 2018 0
Two Owerri based journalists, Mr. Chidiebube Okeoma and Mr. Kelechi Uzoma at the weekend escaped death by the whiskers. They were attacked by hoodlums. Mr.Okeoma...

innonews - September 20, 2018 0
*BY RALPH EJIMKONYE* A Chieftain of the Peoples Democratic Party, PDP, Chief Emmanuel Iwuanyanwu has been appointed leader of the Presidential Nomination Council for former...