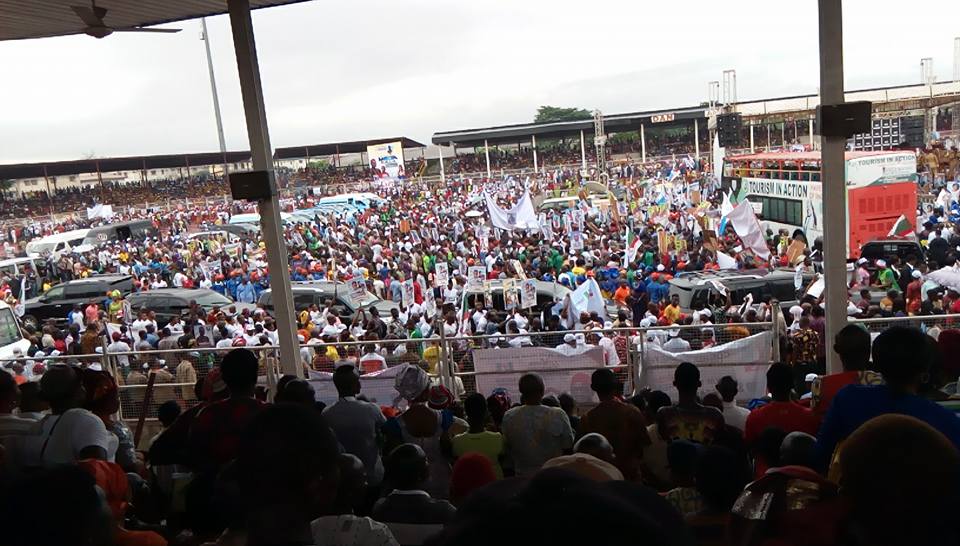 The Imo State chapter of the All Progressive Congress, APC says it is organizing a training programme for some officials of the party in conjunction with some members of the 2019 Imo APC Campaign Council.

This is contained in a statement signed by Mr.FCC Onwusoanya Jones, State Publicity Secretary of the party, Imo State.

The training programme will be led by the State Chairman of the party, Daniel Madueke Nwafor.

According to the statement, the programme  is expected to equip officials of the party on important knowledge and stylistics to drive the party’s campaign to sucess.

Part of the statement reads “participants at the different training sessions shall have their skills on campaign rally mobilization, security, crowd control, organization, digital marketing and political evangelism, team building and idea sharing

“Imolites are urged to hold their breath as the APC shall hold the best attended, most entertaining, most informative, and most communication age compliant campaigns starting from November 19th for the presidential and national Assembly elections and December 1st for the governorship and State Assembly elections”

innonews - March 12, 2020 0
Time was when, if it was published in the newspaper, radio or television, it was authentic.  Anyone who got a piece of information from...

The Prospects Of Prince Alex Mbata As Senator For Owerri Zone...

innonews - February 26, 2018 0
Baring last minute changes, the All Progressive Congress reconciliation panel headed by a national leader of the party, Asiwaju Bola Tinubu will be in...