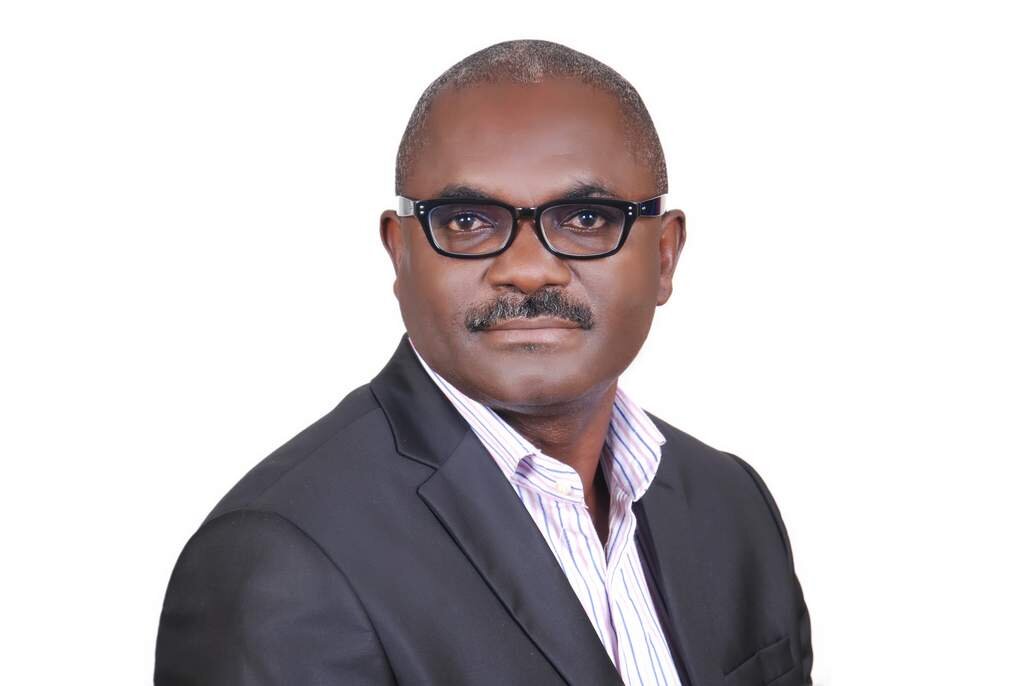 As the Presidential and National Assembly election draws near, Chief Mike Nwachukwu, the All Progressive Grand Alliance, APGA Owerri zone senatorial candidate is on the verge of cruising to the victory tape as his aspiration has continued to elicit support which has transcended beyond party lines.

This is a clear manifestation of the fact that gone are the days the electorate are blinded by mundane and queer issues which wrongly influenced their choice of those they elect into public offices.

The entrance of Chief Mike Nwachukwu into Owerri zone senate race did not only change this narrative but introduced a positive and heart warming dimension in the politics of Owerri zone, Imo State and the nation at large.

Aside the overwhelming grassroots support Nwachukwu has garnered from the good people of Owerri senatorial zone in the course of his campaigns, he has succeeded in breaking erroneous and queer political beliefs that had in the past militated against the quest of Owerri zone to have the best represent them in the Senate.

Recently, the APGA Owerri zone senatorial candidate achieved a major milestone when he received the backing of a section of the governing All Progressive Congress, APC in the zone. This is a rare political feat in Owerri zone for a ruling party to dump its own and root for a candidate in another political party.

This has further confirmed bookmaker’s prediction that Nwachukwu is indeed in pole position to win Saturday’s Owerri Senatorial seat election having also received tremendous support from the nooks and crannies of Owerri zone.

For a zone yearning for a departure from a sordid past plagued by poor and inept representation at the Red Chambers, Nwachukwu’s endorsement by the APC is a clear testimony that he has shown a strong capacity not only to win the polls but give Owerri zone the best of representation at the Senate.

His qualities as an ex astute banker with vast experience and having excelled in various fields of human endeavour is a testimony of Nwachukwu’s qualification to truly represent his people at the Senate.

The support by the APC is therefore a clear testimony of Nwachukwu’s midas touch in addition to a workable manifesto he has prepared which  has received overwhelming support from key leaders and elders of Owerri zone. The endorsement is a reflection of the fact that he has deep knowledge of the problems bedeviling the zone and he has what it takes to fix them.

From Ezedibia in Owerri North, down to Emeabiam in Owerri West to Afor Ogbe in Aboh Mbaise LGA, the APGA Owerri zone senatorial candidate understands the myriad problems affecting the good people of Owerri zone. He has shown he has deep knowledge of intricate problems and issues affecting the zone and will definitely work round the clock at the senate to get them corrected.

This is why APC leaders in Owerri dumped their candidate and declared support for Nwachukwu having identified his capacity to give quality legislation and having shown high level of credibility and capacity to give the zone good representation at the Senate.

Indeed, the endorsement by the APC for Chief Nwachukwu who is of APGA is not misplaced. Of all the candidates aspiring to head to the senate from the zone, Nwachukwu towers tall having excelled in the banking sector and other fields of human endeavour which makes him the most suitable among other candidates scrambling to go to the senate.

He has a track record of outstanding performance both as a public servant and private individual. Many acknowledge the fact that he is a cerebral academic with broad world view of best practices. This places him in a vintage position to attract visible dividends of democracy to the people of the zone and more importantly end the era of “sleeping legislators” who had represented the zone in the past.

He has shown more than enough capacity to perform. He has promised qualitative representation which can be broadly achieved with a mix of infectious interface with relevant individuals, agencies of governments and organizations geared towards result orientation.

innonews - February 22, 2020 0
By: JANE UKONU Fireworks are expected in the coming days in the Peoples Democratic Party in Imo State over...

innonews - December 10, 2017 0
In what appears a counter rally to the one organized by some civil society groups against the mis-governance of Governor Rochas Okorocha, some youths...

innonews - June 19, 2017 0
The Nigerian government has said it is set to release N350 billion, being the first tranche for the implementation of the 2017 capital projects. Minister...

innonews - December 24, 2017 0
There is a grand plot to install Uche Nwosu, Chief of Staff to Governor Rochas Okorocha of Imo State as the latter's successor in...