Home Politics Imo Guber:Key Factors That Will Shape Its Outcome 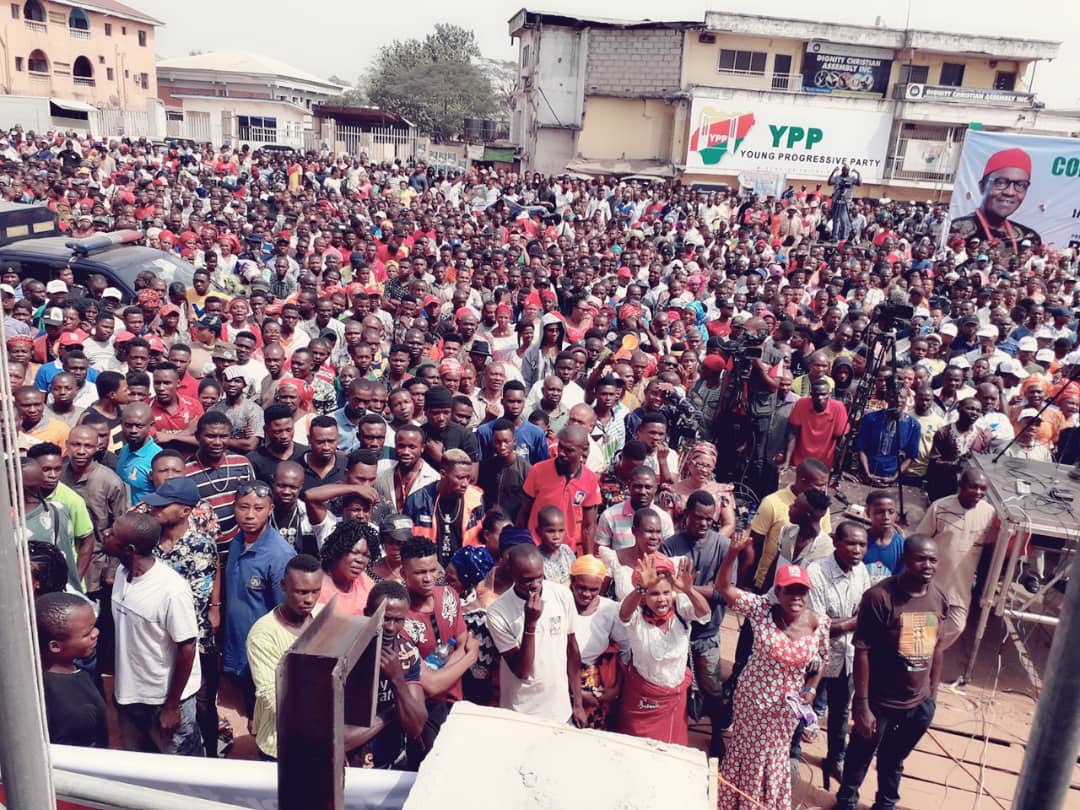 As Imolites go to various polling units to elect a new Governor of Imo State on March 9, it is uncertain which key factor will influence the outcome of the polls. There are arguments that the elections would be influenced by the character of the candidates or the factor of political party which they belong to.

More than 60 governorship candidates are taking part in the polls in Imo State flying the flag of about 60 political parties.

A survey conducted by Imo Awareness Coalition, IAC, a political study group, revealed that 60% of voters in Imo State are keen to vote for governorship candidates based on their perception and assessment of such candidates.

Part of the report reads “Voters are likely to focus on individuals (candidates) taking part in the elections. Many argue that political parties share similar ideology and it will be unwise to vote for candidates based on political party affiliation.

“There is greater attention on the credibility of the candidates, their antecedents and capacity to govern Imo State and make it better that it is at the moment.

“There is more scrutiny and focus on the candidates by the Imo electorate who seem to believe that the character of the candidates is paramount than the political platforms that belong to.

“However,the  rural dwellers seem to be impressed with the aspiration of new breed politicians who are involved in the contest. However, this has not short-circuited their belief that the older politicians have the required experience to give the State good governance when elected into office.

On preference of voters between candidates who have been in the contest for long and new faces who joined the contest, the IAC stated that its findings reveal that there is no clear cut preference by the electorate.

“ New breed, old breed politicians do not make any difference to the average voter in Imo. The choice of candidates which each voter will vote for is personal to the voter. This is why it remains uncertain who will carry the day” the report stated.

innonews - June 6, 2019 0
Governor Emeka Ihedioha of Imo State has constituted a committee to review appointments and recruitments from 2015 till date in line...

innonews - June 22, 2019 0
The selection procedure and the process Certificates of Recognition were accorded some traditional rulers in Imo State during the last...

innonews - February 7, 2019 0
Reports indicate that chapters of the Academic Staff Union of Universities, ASUU, have insisted on continuing strike.