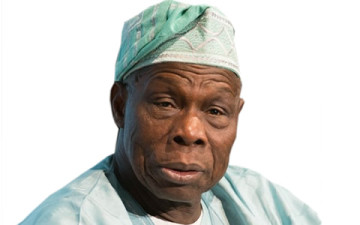 Obasanjo who had criticized President Buhari before the presidential vote spoke at the public presentation of a book entitled “ Election In Nigeria: The Long Journey to Democracy, writteh by Abdullahi Shehu.

“I think talking about it would become sub judice because it has been taken to court,” Obasanjo added.

Imo:No Empire, No Emperor In Imo And Nigeria. BY OGU BUNDU...

innonews - September 29, 2021 0
The tendency by some folks to drag metaphors and innuendos beyond the hyperbole to sarcasm in their discussions is more worrisome than...

innonews - May 11, 2018 0
Immediate past Commissioner of Police in Imo State, Chris Ezike has thanked the people of Imo State, particularly the State Governor, Rochas Okorocha for...