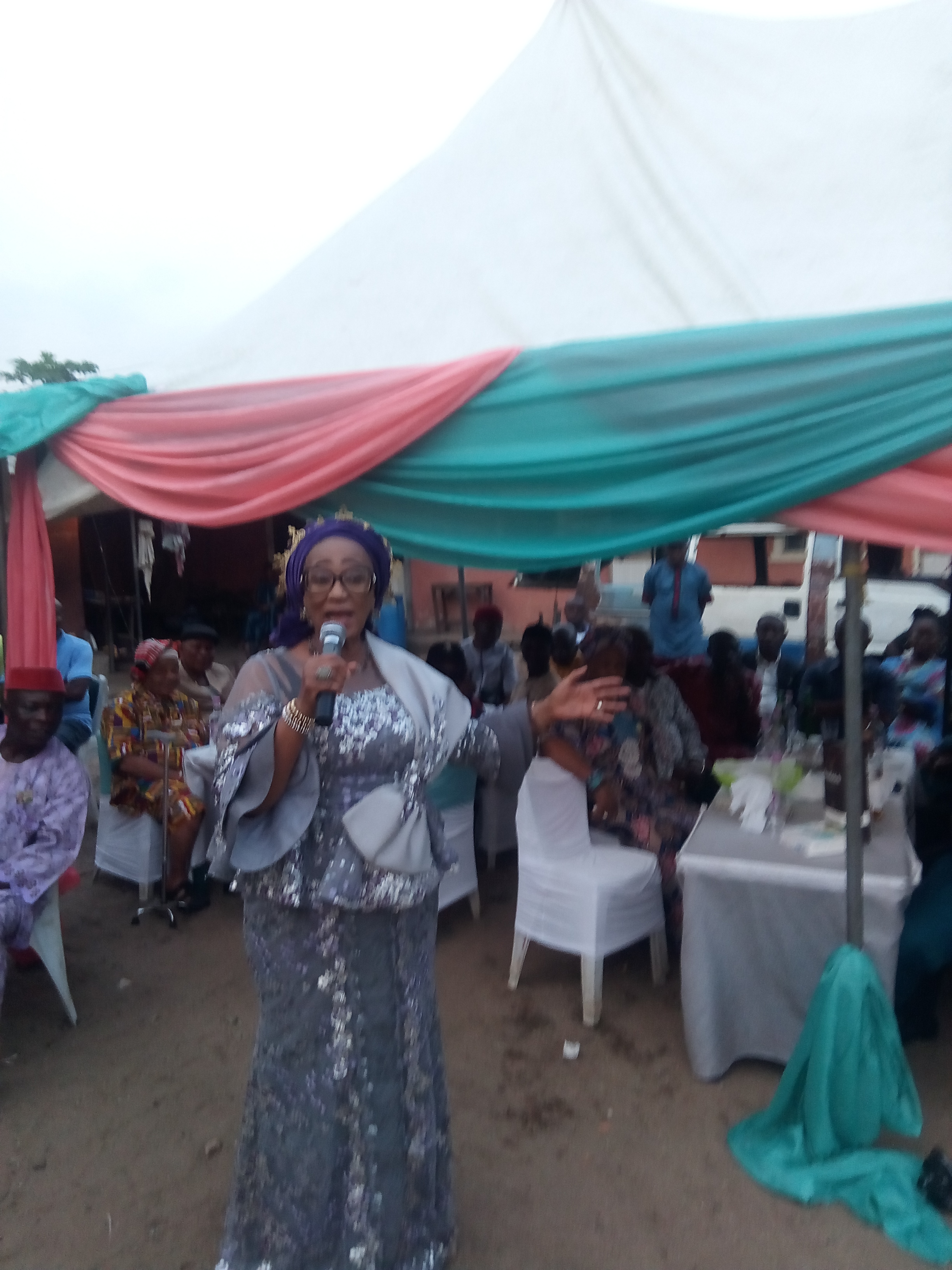 Top leaders of the Peoples Democratic Party, PDP in Imo State attended a parley organized  by a chieftain of the party in Owerri Municipal and in the State, Hon. Ebere Chukwuemeka (ABJ)

Speaking at the event held in Owerri, Senator Elect for Owerri zone, Hon Ezenwa Onyewuhci described the victory of the PDP in the general election in the State as victory for everyone.

He said  Owerri is on the verge of witnessing good governance with the coming on board of the PDP at the helm of affairs of the State. He praised the enormous contributions of party members including Dr (Mrs). Kema Chikwe for their relentless efforts in ensuring success for the PDP at the polls.

In her remarks, a former Minister of the Federal Republic of Nigeria, Dr (Mrs) Kema Chikwe, commended the host, Hon. Chukwuemeka whom he described as one imbued with patience and perseverance.

“ABJ’s political journey has been a long one” she said.

Mrs Chikwe also showered accolades on Senator elect for Owerri zone, Hon. Ezenwa Onyewuchi for the resounding victory of the party in the zone and in the State.

In his remarks, Ebere Chukwuemeka, described the event as special aimed at honouring two great leaders of the party in the zone. The event was attended by party chieftains in Owerri municipal, some notable community and youth leaders in Owerri.

innonews - August 17, 2022 0
Kenneth Ogazi, a chieftain of the All Progressives Congress, APC, in Imo State, has said the Obidients movement in the Labour Party...