Home Politics Ihedioha’s Cabinet: Those Who May Emerge 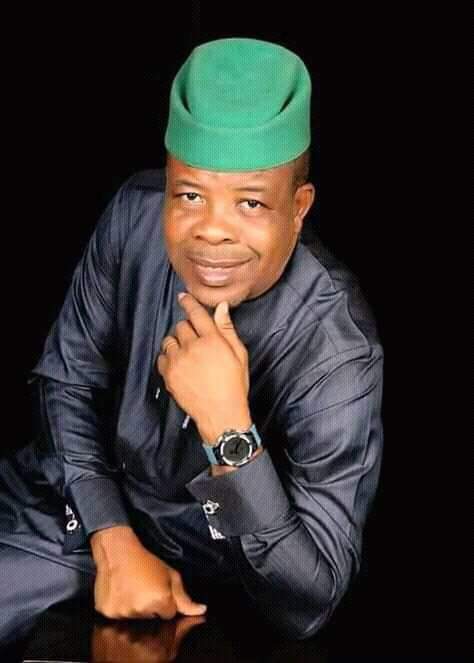 A major leak into the shape and colouration of the cabinet of Imo State Governor elect, Hon. Emeka Ihedioha, emerged at the weekend revealing those who may make the cut.

Impeccable sources revealed to this newspaper saying that despite the ongoing intense lobbying for appointments into the incoming government by party chieftains and political associates, the Governor elect may have concluded with those he wants to work with it after the May 29 handover date.

A top source in the Governor elect’s camp who spoke at the weekend revealed that “the shape of the new government is in place and once the transition period is over, the handover takes place, we hit the ground running because a Rebuild Imo team has been assembled”

“This is one of the several reasons the Governor elect has continuously traveled out of the country to ease pressure from appointment and favour seekers who had invaded his home since he was pronounced Governor elect on March 9.

Ihedioha had traveled to the United Kingdom where he was hosted by a group, Imo State Union UK, and is in Germany recently where is attending a UN Festival summit on Sustainable Development in Bonn.

Meanwhile, indications emerged that key positions such as Chief of Staff and Secretary to the State Government may have been foreclosed 25 days to swearing in.

The source continued “The two strategic posts are very key to the success or otherwise of any government. They have been set aside for seasoned technocrats and administrators who have held similar positions in past governments in Imo State

“ I can tell you that the posts of Chief of Staff and Secretary to the State Government will be occupied by those who have held such positions in past governments. There is need for experience and competence.

“The duo served in past governments and they performed creditably. They gave good account of themselves.

“I will not give you their names but one of them highly favoured is from Orlu zone, and very efficient in administrative issues while the SSG is likely to come from Okigwe zone. He was a major player in Ihedioha’s re- election, though in the background, but he has the capacity to co- ordinate the activities of government which he has done in the past to the best of his ability.

The source said “big political names” may be listed as Commissioners.

“The quality of Commissioners in the State will be restored and not what we had witnessed in the last eight years where nobody’s were made commissioners.

“President Buhari restored the quality of Ministers by bringing in people like Audu Ogbeh who was one time National Chairman of the PDP and a former Minister in the past but he was appointed a Minister again for his experience in the Agriculture sector.

“We may see former Ministers and those who held executive positions at the Federal level in the past returning as Commissioners not to demean them but to enable the State tap from their quality and vast experience in various sectors.

“Rebuilding the State is an enormous task for everyone. And the best hands are required to achieve this task. It’s a call to service.

Asked if such measure does not amount to recycling old hands in the system, the source said ” There is no recycling. It depends on the perspective you look at it. If one is valuable and had proved his mettle in his chosen field of human endeavour, he or she remains an asset to the State especially at a time we need all the best hands to rebuild Imo State. This does not entail fresh hands will not come on board, the youths inclusive

He continued “An Economic Recovery Council or team may come on board. It will be co- ordinated by a Commissioner of Finance. It is going to be a replica of Dr(Mrs) Ngozi Okonjo Iweala’s position as Finance Minister and co- ordinator of the Economy during President Goodluck Jonathan’s administration. We may such in the State.

“ An Advisory Council is imminent. This will be made up of elder statesmen and women.They will proffer advise to the government. We will have our finest in this council.

“A top party chieftain may run the Information Ministry which is very vital to the Rebuild Imo project. I cannot tell you the list of commissioners is ready but I can assure you will see Imo State finest in the coming cabinet. Its going to be a hall of Champions which Imolites will be proud of.

innonews - September 20, 2017 0
Jose Mourinho has said he is planning an offer for Chile and Arsenal striker, Alexis Sanchez. United’s rival, Manchester City are also in the race...

innonews - August 14, 2022 0
Governor Hope Uzodimma's on Friday got President Muhammadu Buhari's approval for the federal government to build a teaching hospital for the Federal University...

innonews - January 9, 2020 0
The invasion of the Secretariats of the 27 local governments by suspended Chairmen and Councillors in Imo State, is unjustified and an...

innonews - August 17, 2020 0
Barcelona have sacked their manager, Quique Setién, after their exit from the Champions League following their 8-2 defeat to Bayern Munich last...