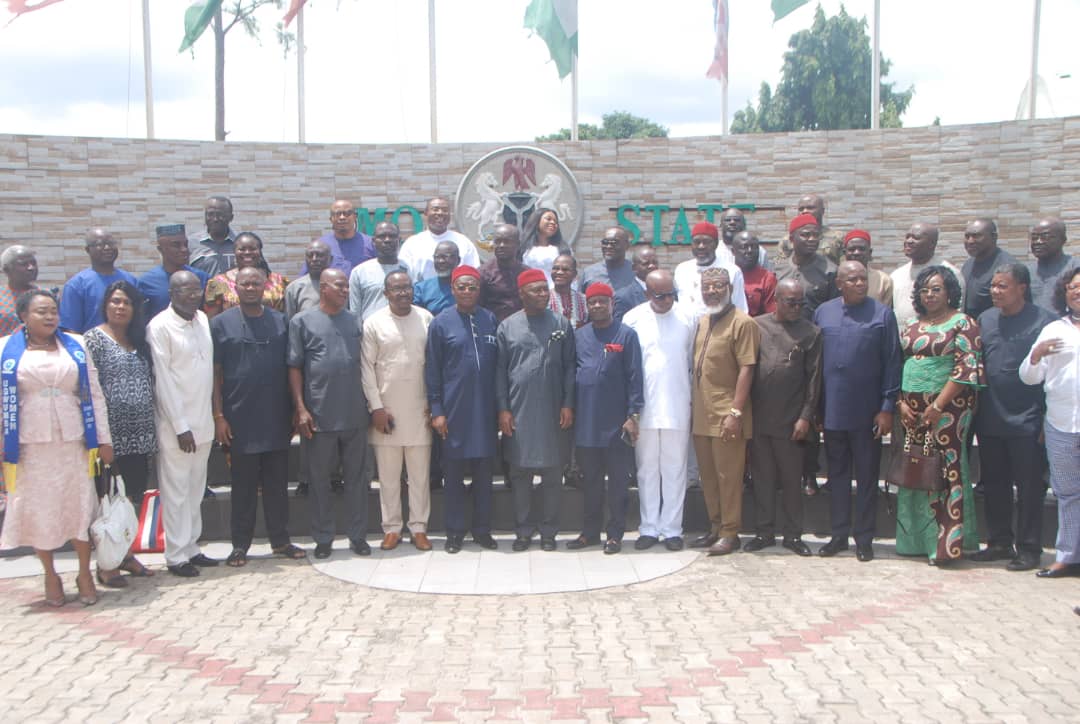 A Joint committee that will oversee handover ceremony in Imo State on May 29, 2019 has been constituted and inaugurated by Governor Rochas Okorocha.

This has put to rest confusion over the handover process. A programme earlier drawn up by Governor Okorocha’s Transition committee which included a meeting scheduled for May 3 between the State Governor, Rochas Okorocha and Governor Elect, Emeka Ihedioha, did not take place.

The Joint committee was inaugurated at the Exco chambers of Government House, Owerri

A statement signed by Okorocha’s Chief Press Secretary, Sam Onwuemedo, said a small technical committee will emerge from the enlarged commitee to provide it with a roadmap ahead of the handover date.

innonews - January 21, 2020 0
Nine members of the Imo State House of Assembly have defected to the All Progressive Congress, APC. They were formerly of...

innonews - January 29, 2020 0
Governor Hope Uzodinma of Imo state has made a huge sacrifice in order for his administration to be able to pay salaries...

innonews - April 21, 2019 0
BY DAN OPARA Hopes have been expressed by some Owerri indigenes that the ancestral Eke Ukwu Owerri market...