Home Viewpoint The Quest For Vanity 2. BY CHUKWUDI SOPURUCHI 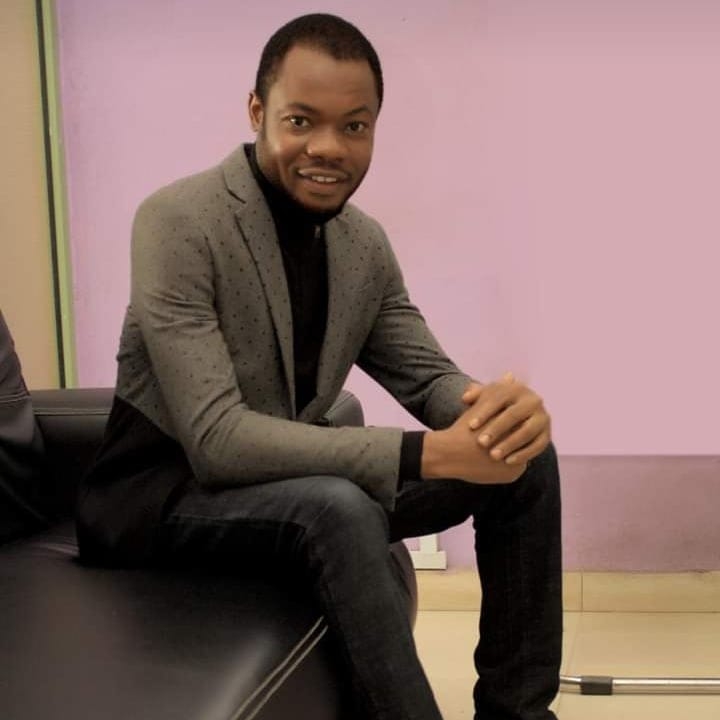 Solomon, according to biblical account, had 700 wives and 300 concubines. The wives were described as foreign princesses, including Pharaoh’s daughter and women of Moab, Ammon, Edom, Sidon and of the Hittites.

Solomon must have been an adventurous man who derived pleasure in having women around him either as wives or concubines. The more wives he married, the more he saw the need to get even more for himself. His legally married wives numbering 700 were still not enough that he had 300 other women who were recorded as his concubines. He was wealthy and women must not be the only thing that he went for. In all Solomon looked at his wives and all the wealth he had acquired and said:

In verse 14, he further said “I have seen all the works that are done under the sun, and behold, all is vanity and vexation of spirit.

Like I said in the first part of this article, human wants are insatiable. And like it is obvious, change is one thing that is constant in nature.

Back in the days, there was a particle wooden box black/white display screen television that was only found in the rich men’s house.

Of course, their houses became havens for those kids and others that were considered to be poor. A place where they visited for entertainment which was rare and might take the whole eternity to grace their own household.

The world of the wealthy and the poor was well distinguished as at that time. By having this mere television. As a child from the poor home, you would need to hurry up with your house chores in order for you to be allowed to peep through the window of the rich man’s living room for as long as you wish to watch the programmes without being beckoned by your mother to return home and do your house chores. Of course, you must bath properly before leaving the house as there might be a screening for those who bathed before coming and those who did not might be asked to go back home and bath. It was either you were going to sit on the bare floor to watch or stand outside the window to peep; you must pass the screening to have bathed before coming.

Today, those children are no longer kids. Some are grandparents now. And there is no kind of television backed up with other sophisticated electronics that cannot be found in their various homes as well as that of their children. Those rich families have no option now with the trend of the world than to discard those television and acquire plasma televisions and sorts. They can preserve that black/white television in their homes just for history purpose but cannot take pride in them or intimidate others with it as it was before now.

The whole world and its fullness if given to a person will not still be enough for the individual to say, I am ok. He would still ask for heaven.

The quest for vanity has led many into doing things that put their lives at danger. Some ended up dying. If death was meant to be a mere journey of some years after which one stages a comeback. I am sure that many who lost their lives in the pursuit of certain things in life would have loved to make amends in their second chance of life. They would have regretted some of their actions and never allow such to reoccur.

God is a masterpiece and his ideas will keep on flowing in the mind of humans. As such, new things will keep coming up and the presently cherished ones become outdated or less valued for as long as the world exists.

Nothing is worth dying for without consideration where the next life continues.

In the African culture and tradition, when a lady or a man attains the age of 30, the pressure to get married if he or she is still single becomes almost a daily thing to worry about. Some will be deprived of their God given peace of mind. If the young man’s challenge has been linked to lack of fund to perform the marital rites, some may end up engaging in all sorts of evil practices to raise the money to perform these rites and bring their bride home. Years into marriage, the same young man recalls the blood he shed if any just to be married and the fact that marriage is not a bed of roses. Regrets set in. But no matter how much he is willing to go regretting his actions, it can never bring back those lives lost.

So long as we live, we need these material things to keep life going. But we are not meant to hunt for them at the detriment of our soul.

The flesh is vanity. No one looks handsome or beautiful after death. It is a natural thing to be on your own when you are dead and gone. No matter how you were loved and cherished in death, you are on your own. No one would want to share the bed, nor willing to go down and be covered in the grave with you. You will be isolated by your loved ones in the mortuary just in the hands of the mortician to do whatever they like with your corpse.

People go around with heavy security but when death occurs, nobody cares to protect or guard you anymore. All they owe you is just the flow of their tears. If one is to spend a month in the mortuary before the actual day for the burial. In eating and drinking will still be on going in the midst of tears.

Some people died in the processes of trying to protect their supposed loved spouses against another man or woman but unfortunately, the so called loved and cherished spouses continue in sex romp even while the cold dead body of the loved hero or heroine lies in the morgue.

It is amazing how some girls, boys, men and women take their lives today because they felt betrayed or heartbroken by their supposed loved ones. It is an action they would have loved to redress if they would be given a second chance. From all I have heard, there is no one who committed suicide for any reason that has ever been celebrated or given award for such action.

A man builds mansion in various places in the world, yet he will be in one just at a time and at one  corner of that mansion at a time. He can only walk around the house but when he leaves his home, the rats and lizard take charge and become the new owners of the house.

These are what happen when we are gone. Others including animals take charge of all we laboured and killed for.

What every man needs is what will sustain him in his space. But it is amazing that people destroy others just to get things they may not even need for as long as they live.

The quest for vain things always appears so appealing, especially the ones that lead to destruction. The tears of regrets that flow in the eyes of bandits when apprehended goes a long way to tell what goes on in their mind at that moment. The lives they might have taken to get all they have and the possible fate of leaving all that behind if convicted and condemned to death.

Just before you contemplate engaging in heinous crimes to buy a trending phone, car, clothes, jewelry, and mansion and so on, look back to the ones that existed before hands and what their value is presently. Compare the value with your life or that of the people you intend to maim their lives. Is it worth it?

Think of the fact that the manufacturers of these luxuries can never be tired of inventing as new ideas keep coming to them.

One thing is certain in this life which is the fact that, your most expensive luxury is someone’s abandoned luxury somewhere.

Some of the cars we intimidate others with are abandoned by their former users somewhere in the world where they were sending down from.

The world was occupied by people when we were not born yet and will still exist after we are no more. We live in a passage of life and must never allow the quest for vain thing to destroy us.

innonews - January 12, 2022 0
The Federal Government of Nigeria has lifted the suspension of Twitter operations in the country, following President Muhammadu Buhari’s approval.