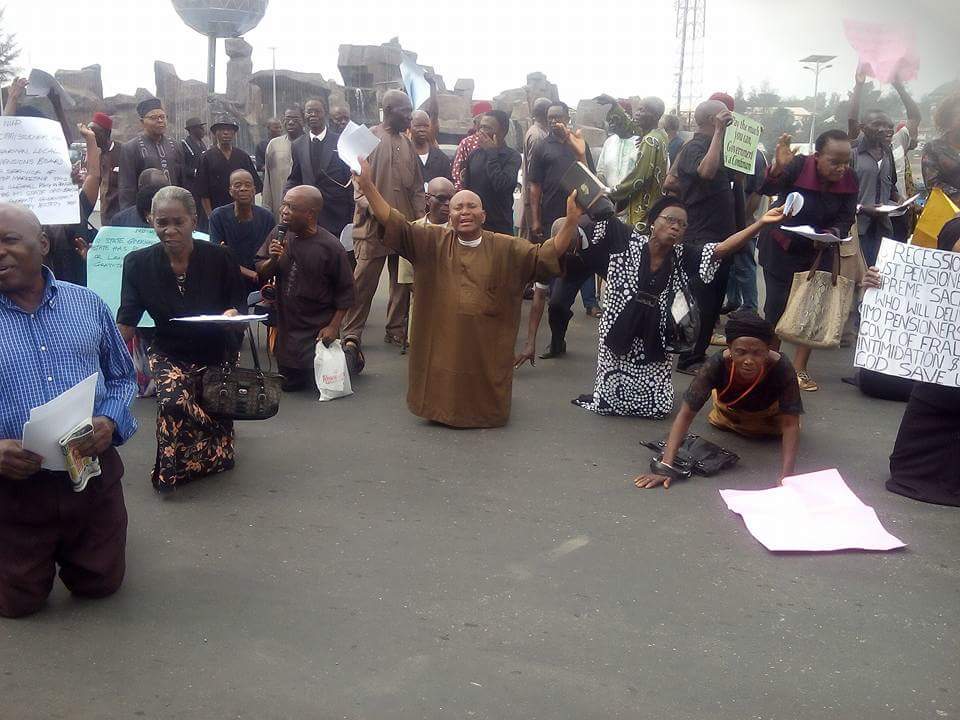 Senator Hope Uzodinma: Implications Of His Defection To APC. BY CONSTANCE...

innonews - April 27, 2018 0
He is a political masquerade. A big fish, a political dinosaur whose political dexterity has contributed in shaping the Imo political landscape. Senator Hope...

innonews - November 29, 2017 0
BY SANDRA AMADI# In what appears a move to calm the frayed nerves of Pensioners in Imo State and also parley with aggrieved  Keke operators,...

innonews - January 11, 2022 0
The All Progressive Congress, APC, in Imo State, has called on the Nigeria Police, to arrest those it described as impostors, particularly...