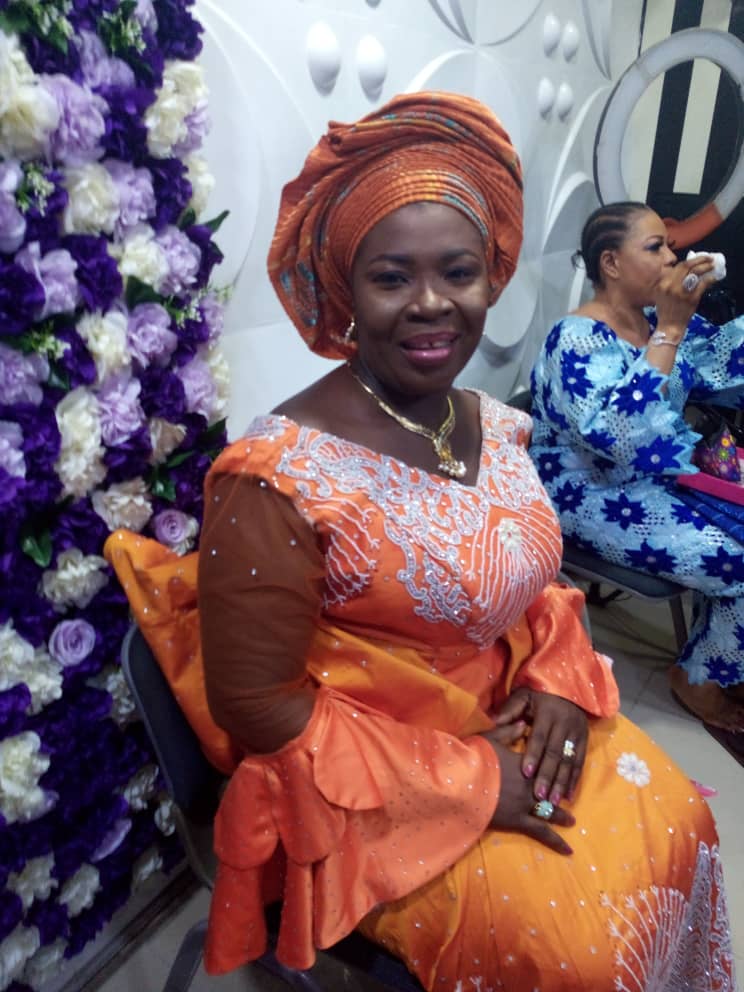 The All Progressives Congress, APC, women leaders from the five states of the South East geo-political zone, on Wednesday, in Owerri, the Imo State Capital, appealed to the leaders to bury the hatchet, come together and speak with one voice in order for the zone to be relevant in Nigeria’s politics.

Addressing newsmen, shortly after their meeting, the National zonal Women Leader of the party, Barr. (Mrs.) Blessing I. N. Onugha, stressed the need for them to come together, pointing out that their relevance in the nations’ political calculations can only manifest when they are united.

Regretting that the South East did not produce a governor as a result of the controversies that followed the processes of selecting who should be their standard bearers, she however, expressed delight at the emergence of the President for a second term, as well as, his victory at the Supreme Court and urged him to continue with his good works, which she said, has helped improve the economy.

While expressing gratitude to the President for appointing Barr. (Mrs.) Sharon Ikeazu, as a minster, she urged him to appoint more women, especially from the South East in his government, stressing that women from her area are highly educated, intelligent, diligent and committed to the presidents Next Level programme, adding that they can be made board chairmen.

According to her: “women are grassroots mobilizers, who do the odd jobs. They worked hard for that election to be won and as such, should partake in the dividends of democracy and the victory. They should not be relegated to the background”

She equally expressed gratitude to the President for what she termed “The Independence gift”, that is the appointment of Prof. George Moghalu into his government.

Barr. (Mrs.) Onugha, also thanked their leaders in South East for their support, and again, urged them to come together, adding: “For us to think of 2023, our leaders have to come together and speak with one voice”.

innonews - April 5, 2022 0
Some members of the Super Eagles who won the 1994 African Cup of Nations tournament in Tunisia, have received their houses promised...