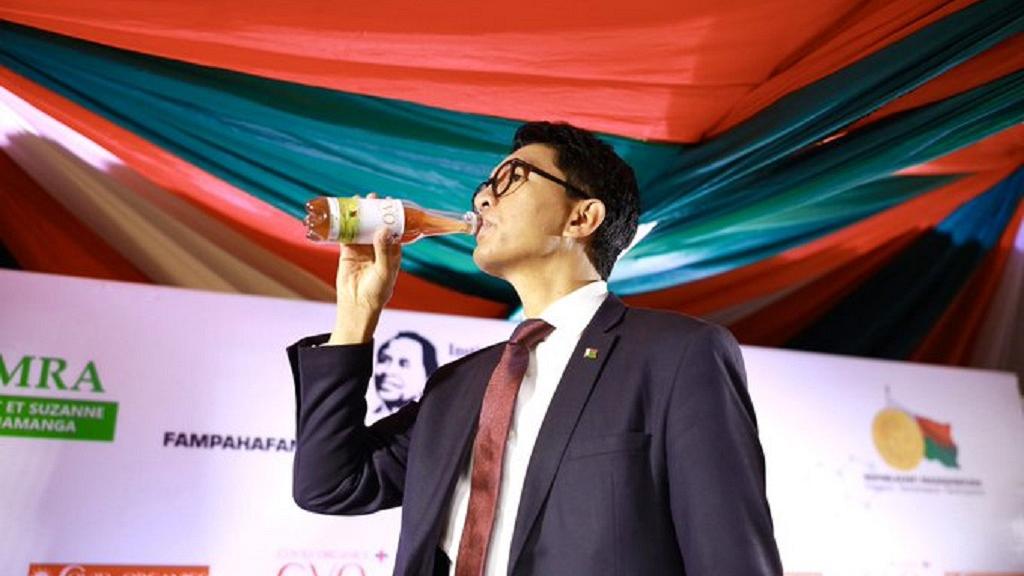 Twice Chinua Achebe was marked for Nigeria’s national honour and twice he rejected it. But not without a cogent reason. Had he not returned to his maker some seven years ago, he would still turn down the honour if it ever comes again. Perhaps, with a stern warning this time to whoever proposes it, never to try it again.

Should there be any attempt for a posthumous one, that will certainly be dangerous. The soul of the ace story teller could spring up from his abode of rest for a protest. His anger against the country may not have subsided any bit.

The issues for which legendary Achebe rejected the honour are still staring the country in the face. In fact, they have assumed a more alarming, deteriorating, deriding and dehumanizing nature. And the present operators appear more clueless and unperturbed than those of the yesteryears.

In 2004, Achebe had turned down an offer by the then President Olusegun Obasanjo to recognize him as a Commander of the Federal Republic (CFR). He hinged his reason for the rejection in a statement he captured thus: “Nigeria’s condition today under your watch is, however, too dangerous for silence. I must register my disappointment and protest by declining to accept the high honour awarded me in the 2004 Honours List.” Seven years later, Goodluck Jonathan returned the award. “The reasons for rejecting the offer when it was first made have not been addressed let alone solved. It is inappropriate to offer it again to me. I must therefore regretfully decline the offer again”, Achebe insisted.

He refused to be a commander of a failing nation. Or is it a failed nation? I don’t think it is the latter anyway. There is still a ray of hope.

The father of African modern literature must have felt that Nigeria might not have celebrated him if he had not stepped out of the country to achieve fame. He knew Nigeria certainly would not have recognized that in him lied the treasure of the world. Things Fall Apart which was translated into 50 languages and sold more than 10 million copies would have appeared as ordinary as any other book. If he had told them the entire world would be falling over Things Fall Apart when published, they would tell him to wake from his hallucination. How could you write an English novel that would be highly acclaimed as a masterpiece by the owners of the language? They would ask him.

Who is even sure that those who nominated him for the honour had read Things Fall Apart or any of Achebe’s books then? It would not be a surprise if the nomination was majorly influenced by the foreign approval and celebration of the book.

Nigeria neither appreciates nor encourages its own. The country struggles for a confidence in the ability of its own. The confidence and courage they lacked in giving ear to Dr. Jeremiah Abalaka who claimed he had discovered cure for HIV. For more than two decades, Nigeria could not conduct clinical trial to either prove or disprove the surgeon’s claim. All they could do was to dismiss the claim with a wave of hand and even slammed a ban on Abalaka. The reason for such action wasn’t far fetched. Who is a Nigerian to discover a cure for a viral infection that had defied the knowledge of the western world?

It is same way they have treated with levity the claim by Prof. Maurice Iwu that his company has the cure for the Covid-19 currently ravaging the world. For more than three months, Iwu has almost shouted himself hoarse about the potency of his drug against the Covid-19 which the World Health Organization (WHO) has declared has no known drug for its cure at the moment. Despite meeting with the Minister of Health and his Science and Technology counterpart months ago, the authorities are still not emboldened to quickly look into the claim as to ascertain its potency and veracity or otherwise. To make it easy, Iwu, a Professor of Pharmacognosy, notified the authorities that two of the major active ingredients of the drug had already been approved by NAFDAC and had been in use since 2016. What is needed is to repurpose the drug. But the authorities lack the courage because a Nigerian is making the claim. Amazingly, same NAFDAC gave its nod to the use of Chloroquine for the treatment of the Covid-19 and went ahead to ask companies known for production of the hitherto banned drug to come forward. The nod came less than 48 hours after eccentric President Donald Trump announced the use of Chloroquine to tackle the virus in the United States of America. That was even when Trump spoke without the approval of the American FDA.

Imagine Iwu being an American or a Malagasy. Trump or President Andry Rajoelina of Madagascar would have celebrated him. Notwithstanding the controversy and pressure from WHO, Madagascar has stood its ground that its indigenously produced Covid-19 Organics is a cure for the viral disease. Made from Artemisia, an African shrub with long history of tackling malaria and flu, Madagascar was reported to have cleared about 70 percent of its Covid-19 cases.

No responsible country would be waiting for an overwhelmed USA, Germany, UK, France, for a drug to rescue citizens dying daily, while one of its own has what could be the remedy? No proactive country will wait eternally for a seemingly compromised WHO to pronounce a treatment or vaccine for the virus. Is it not said that desperate situations require desperate measures? Many African countries have reached out to Madagascar for the drug. Beyond saving citizens’ lives, Madagascar will also make some good money from such bold step.

Iwu’s claim of a cure and those of other citizens do not deserve a swift trial, but Nigeria quickly signed up for WHO’s vaccine trial. Those involved should stop insulting Nigerians. One thing that appears good about Iwu’s drug is that it comes like what would rather detoxify than being toxic. If that is ascertained, it therefore implies it could be taken as a preventive. Nigeria has been locked down enough. I salute the Madagascan courage.