Home Viewpoint Encounter With Edozie Onyeako, One Of Imo’s Finest 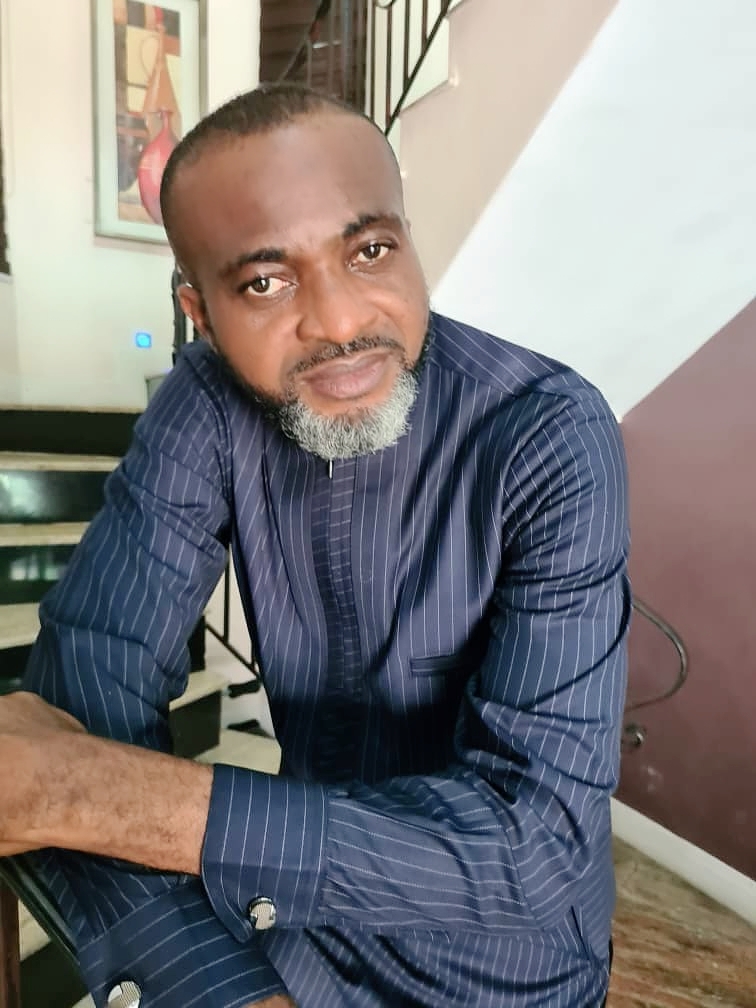 Imo State is not in short supply of men and women of exceptional quality. It is a State noted for producing men and women of fine character, who have left indelible marks on the sand of history.

Within the country, from Abuja to Lagos, they abound. Across the globe, from Atlanta to Milan, down to London, Imolites with the burning passion for the development and growth of their State are legion.They are found in various fields of human endeavour, where they have not only proved their mettle but attained commanding and enviable heights.

In medicine, in politics, in technology, in industrialization, in sports, Ndi Imo are not in short supply.

The gains inherent in such milestones have not trickled down to Imo State. Imo like any other underdeveloped state in Nigeria is hunted by poor governance that has resulted in impoverishing its people. The successes of its finest, at home and in Diaspora, have not benefited its people. This is a sad tale, a pathetic story. No State government, past or present, has deemed it appropriate to congregate Imo’s finest and explore their successes for the benefit of the people.

Imo State is not only in dire need of rapid development. It is begging for progress and prosperity. No economy has thrived on the strength or capacity of the government alone.Well to do individuals have contributed in no small measure to uplift a state or nation. In industrialized democracies, individuals have shaped economies and the citizenry have been the ultimate benefactors.

Enter Edozie Onyeako, a successful industrialist from Aji Community in Oru West Local Government Area, of Imo State, who has made remarkable success in Nigeria’s turbulent industrial and manufacturing sector. He is rated by all standards, one of Imo’s finest, a gentleman, soft spoken and filled with passion for the good of the state.

Onyeako belongs to the category of few successful Imolites who have attained Olympian heights in a chosen field of endeavour. He is among the very few successful manufacturers from the South East who have weathered the storm, overcome daunting challenges which plague every facet of Nigeria’s economic sector, particularly the industrial and manufacturing sectors.

Onyeako towers high in these sectors. He is a success story. Many attest that he posses the midas touch, having set up and nurtured to success Cospharma Nigeria Limited, a manufacturing firm based in Lagos, which remains a success story in the manufacturing sector of the country.The success of the company reflects in the high number of Nigerians employed by the firm irrespective of tribe or religion.

Re enacting the gains of such milestone for his beloved Imo State, has been uppermost in the mind of Onyeakor. He recalls with sadness how his efforts to build a similar factory in his beloved Imo State, that would employ hundreds of Imo youths, and boost the industrial sector in the State, was hampered by lack of a condusive environment to do so. He fumes at this sorry development.

Hear him “When I wanted to set up a factory in the State, the place they called the industrial hub in the State, was in total state of decay and that gave me an insight on the challenges faced by other prospective investors who want to invest in the State.

Not daunted, Onyeako and his partners went ahead to set up a multi billion naria intergrated factory on Owerri-Onitsha road.

He is one of the few Imolites whose passion for the development of Imo State cannot be limited by government’s inadequacies. He has not given up on his State because he believes in the “can do it spirit”. He used Nnewi as a case- study.

Hear him again “Nnewi, became what is today out of nothing. The can do it spirit among Nnewi businessmen made the place what it is today. Nnewi was abandoned and ignored by the Government. But the people of Nnewi stood up for themselves and decided to make Nnewi great. The businessmen in Nnewi came together and made it to grow. Today, Nnewi is an industrial hub in the South East.

Onyeakor firmly believes that Imo State can develop at a rapid pace if it embraces industrialization. For him, agriculture and industrialization are key propellers to the growth of any economy. Imo has what it takes to become another Nnewi. He believes they will drive Imo State to the destination of its progress and development.

His passion for his dear Imo State cannot be over emphasized. He radiates a burning desire with an unquenchable thirst for the good of his dear State. How he translates his vision remains a puzzle, in a state plagued by incoherent policies of successive governments, which has failed to embolden legion of Imo’s finest.

He is one of the few Imolites whose passion for the development of Imo State cannot be limited by government’s inadequacies. He has not given up on his State because he believes in the “can do it spirit”. He used Nnewi as a case- study“