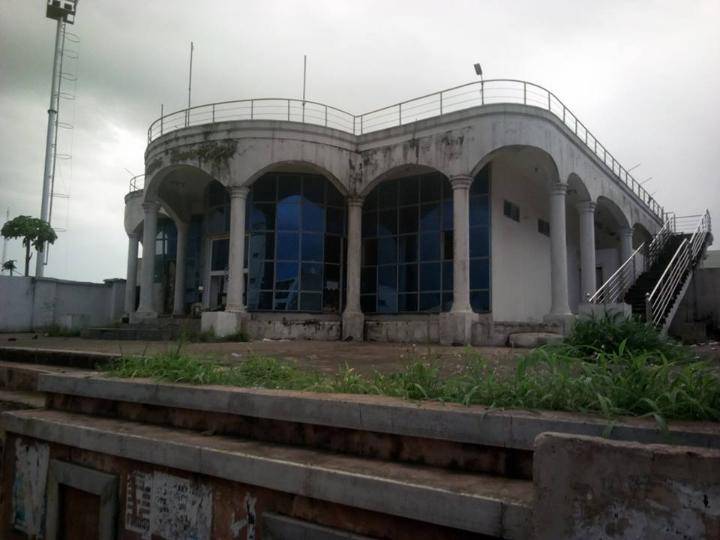 The Douglas House souvenir, in Owerri is becoming an eyesore. Former Governor of Imo State,  Rochas Okorocha, had bulldozed the Imo State library, and in its place, built what he called Douglas House Souvenir.

The Douglas House, was also called the White House, apparently because it was painted all white in and out, and preserved relics of old Imo Government House.

Few years after the house was built, it has already joined the growing list of abandoned property in the State. The once illuminating building which was to serve as a tourist centre, has become home for rodents and all sorts of animals. It has also become shelter for the mentally deranged and the homeless.

Government should re- focus its attention on the edifice or better still, hand it over to private hands to operate, rather than allow it rot away. Such edifice should be preserved.