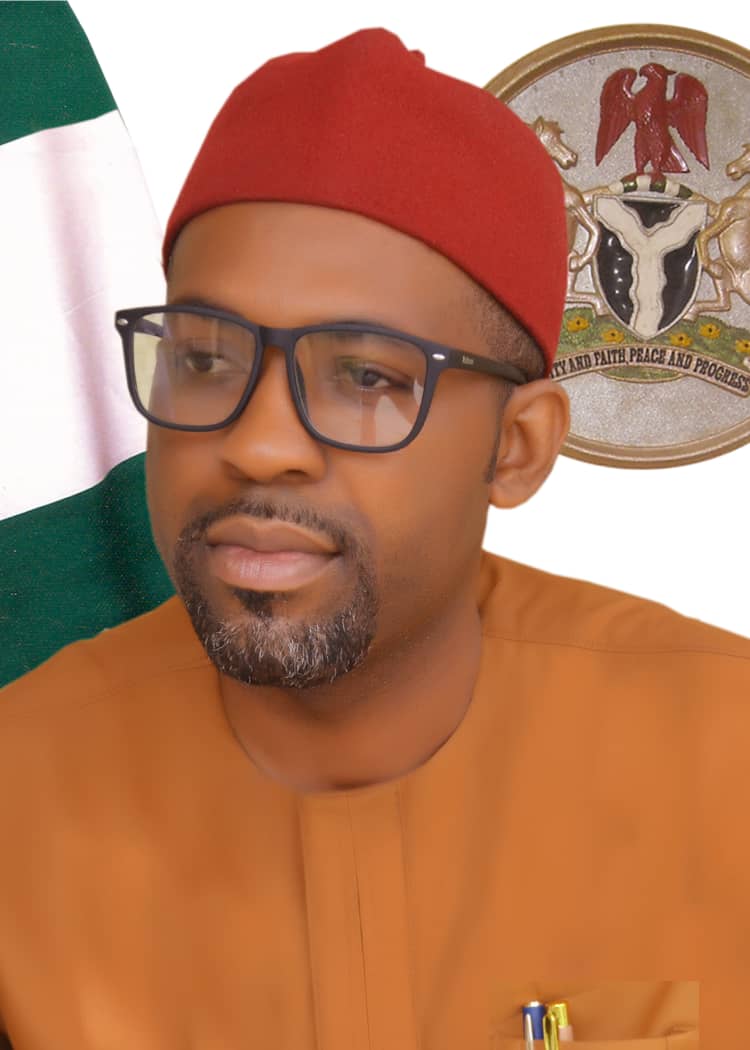 Recently, the leadership of Imo House of Assembly slammed its suspension hammer on six members of the House over what the speaker described as “unparliamentary conduct”. The truth is that the suspension sledged hammer was slammed on them for freely expressing their views on parliamentary business.

Such despicable act is highly reprehensible and condemnable. I don’t want to believe that their suspension is a calculated attempt consciously designed to silence the dissenting voices of the minority and the opposition. The truth is that in a constitutional democracy, the majority must always have their ways while the minority will have the say. The views of the minority should be heard . Suspending an elected legislator amounts to suspending and denying his constituency from participating in the deliberation of the legislature through their elected representative. This means that the right accrued to such constituency in legislative business has been breached and violated. This is the reason why our law frowns at such act.

The suspension of these six lawmakers is nothing but a tyranny of the leadership of the House.. This is not only a mockery of DEMOCRACY but a hot slap and insult to the concept of constitutionalism and rule of law. It also circumvent the fundamental right of freedom of expression which is much sacrosanct in a representative democracy.
There is no law under the nation’s legal jurisprudence which empowers the Speaker or the leadership of the House to slam an indefinite suspension order or use it as a punitive measure against its members. This is the position of our law. In 2013, Hon Rifkatu Danna representing Bogoro state constituency Bauchi state was suspended by Bauchi state House of Assembly for opposing the relocation of Tafawa Balewa Local Government headquarters. She challenged her suspension at Bauchi State High Court where the Court declared the action of Bauchi state Assembly as illegal null and void and ordered for her reinstatement with immediate effect. Bauchi State Assembly appealed against the judgement, Appeal Court on its judgement affirmed the decision of the High Court. Also, in 2017, Kano state House of Assembly suspended four of her members who opposed the motion for dethronement of Emire Muhammad Sanusi . The suspended lawmakers went to Court challenging their suspension. Justice Lewis Allagoa of the Kano state High Court nullified their suspension on the ground that the House has no powers to suspend an elected Legislator. In 2020, Ondo state House of Assembly suspended the deputy Speaker alongside three other members for refusing to sign the impeachment notice of the Deputy Governor. Justice Bola Ademola of Ondo State High Court nullified their suspension and declared the action of the House as null and void saying that the House has no powers to suspend the lawmakers. The House of Assembly went to Appeal against the decision, Justice Folayemi Omoleye of the appellate Court affirmed the decision of the High Court. In 2018, Senator Omo Agege challenged the decision of the Senate in court for reordering the election sequence. The Senate slammed his with 90-day suspension. Justice Dimgba Igwe of the FCT High Court nullified the suspension saying that the Senate has no power to suspend its members notwithstanding the Senate standing rules. The Court of Appeal judgement on suspension of an elected Legislator is still subsisting.

In democratic setting, especially in a representative democracy, we should understand that conscientious objectors must be tolerated and heard because the majority may not always be right. For democracy to strive, nurtured and promoted in Nigeria, the voice of the opposition and the minority must not be muzzled or trampled upon. I urge these lawmakers to rise up and seek redress in the court of law. If Mr Speaker is ignorant of the position of our law on suspension of legislators he should seek for legal counsel.

There is this argument that the House has it’s own in-house-rules and code of conduct which every member is expected to abide with. Here, I maintain that whatever the in-house rule or standing order is, it cannot be in conflict with our legal precedents or the grand norms of the land which is the constitution of the federal republic of Nigeria.

Even though I don’t have problem with the code of conduct of the House but my problem is the headmaster approach it is being implemented. The fact that a certain people came together and fashioned out some code of conduct to guide among themselves does not mean that the provisions of that code cannot be challenged against the backdrop of what the superior code (the constitution of the federal republic) says.

The Speaker saying that these lawmakers were suspended over what he nicknamed “unparliamentary conduct” is frivolous and doesn’t hold any water at all. But come to think of it, what authority does Mr Speaker has to truly determine what constitutes “unparliamentary misconduct”? This is not science. What does the House standing order define or classify as “unparliamentary misconduct”? To insist that the House standing rules which is a creation of the Ethics and Privileges Committee, a committee answerable to the plenary via the Speaker, cannot be challenged, is to elevate the committee to a prosecutor and adjudicator at the same time, which is not permitted in law.

My position here is that , the suspended lawmakers should be reinstatated with immediate effect or else they should seek redress in the court of law. We cannot continue to condone illegality, lawlessness and gangsterism. My submission is that , we must run this country on the altar of rule of law .

After all, late Gani Fawehinmi, in 1981, fought an epic legal war, all the way to the Supreme Court, in challenging the authority of the Legal Practitioners Disciplinary Committee (LPDC) to try him, having established that he was not sure to get justice from the body. The LPDC is to lawyers what the Ethics and Privileges Committee is to the House.
Extremism in defense of liberty is no vice’ , just as Moderation in the pursuit of justice is no virtue

innonews - May 9, 2018 0
*PRESS STATEMENT* In fulfillment of his earlier promise to donate motorcycles to the 305 APGA ward Chairmen in the state, one of the strongest frontline...

innonews - July 8, 2017 0
The United Progressive Congress, UPP has backed the agitation for Biafra. The Party said the agitation was normal in the prevailing circumstances in Nigeria. This was...

Why We Met Buhari- Okorocha

innonews - October 10, 2018 0
Governor Rochas Okorocha of Imo State has disclosed some details of a meeting Governors of the All Progressive Congress, APC held with President Muhammadu...