Home Politics Why I Dumped PDP For APC- Ugo Sly 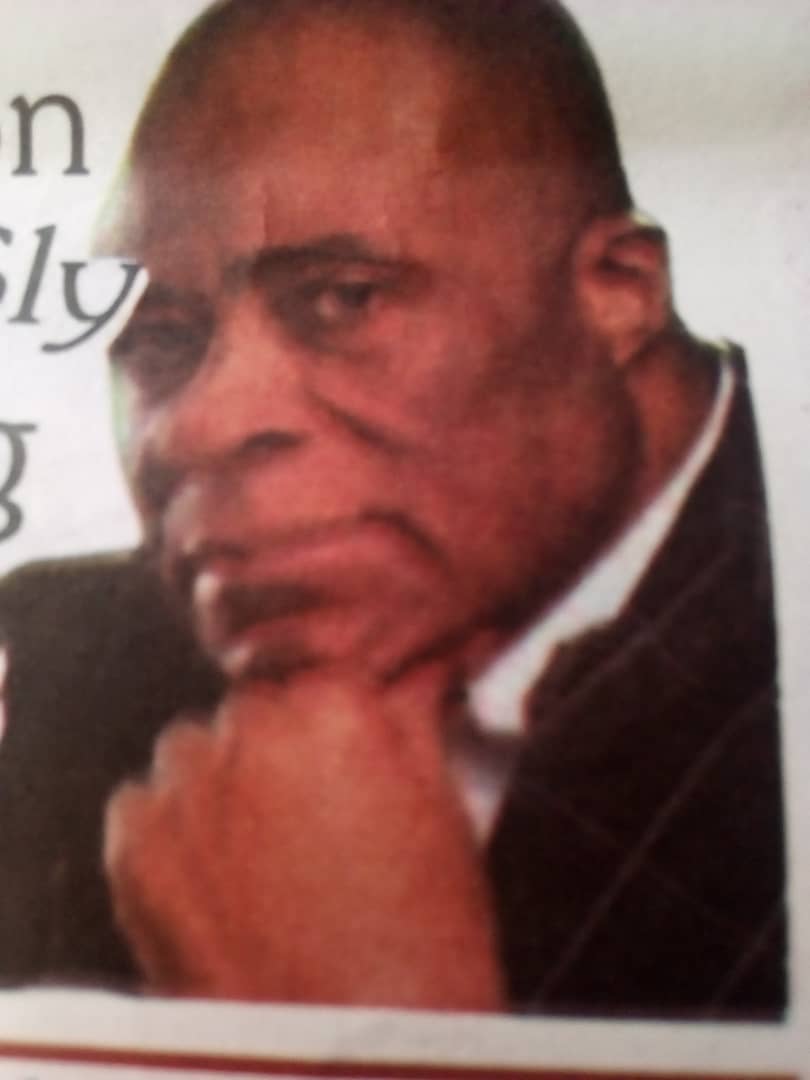 A former Senatorial aspirant under the platform of the Peoples Democratic Party, Prince  Hilary Ugochukwu  has given reasons why he dumpped his former party PDP for the all ruling All Progressive Congress said that it’s in total support of the superlative performance of Governor Hope Uzodimma.

Ugo Sly said this at a formal reception into the party APC organized in his honour by both the leaders of the party in the state and in Owerri zone of Imo State.

He said within the short period in office, Governor Hope Uzodimma had done marvelously well while he assured that at the end of Uzodimma’s first tenure, Imo State will be the Nigeria’s Dubai.

The agriculturist and estste developer described Governor Hope Uzodimma as Godsent who has genuinely come to liberate the people of the state from imperialism occseioned by misrule of past administration in the state.

Ugo Sly called on his supporters to join him in his struggle to make Imo a better place to live.

He said that in line with defection rule, he has already registered with his home ward in Ogwa in Mbaitoli LGA of Imo State before his advancement to the state level.

Recieving the defector at the state Secretariate of the party in Owerri, the Apex leader of APC in Owerri zone, Prince Lemmy Akakem described the defection of Chief Hilary Ugochukwu as a pain on the neck of the PDP in the state.

Akakem said that  Chief Ugochukwu’s choice of working with the state governor, Senator Hope Uzodimma is an indication that the administration in the state in one to beat anytime anywhere.

He called on other big fishes in other political parties in the state to emulate Ugochukwu before APC in the state wines up registration of new members.

He said: “APC in Owerri is now biger and stronger”.

innonews - April 30, 2018 0
A former Federal lawmaker, Hon. Chukwudi Mayor Eze has dumped his governorship ambition to support the agitation by Owerri zone to produce the next...

innonews - October 2, 2019 0
Elder Statesman, Chief Emmanuel Iwuanyanwu has spoken on the quest for Igbo to emerge President of Nigeria in 2023.