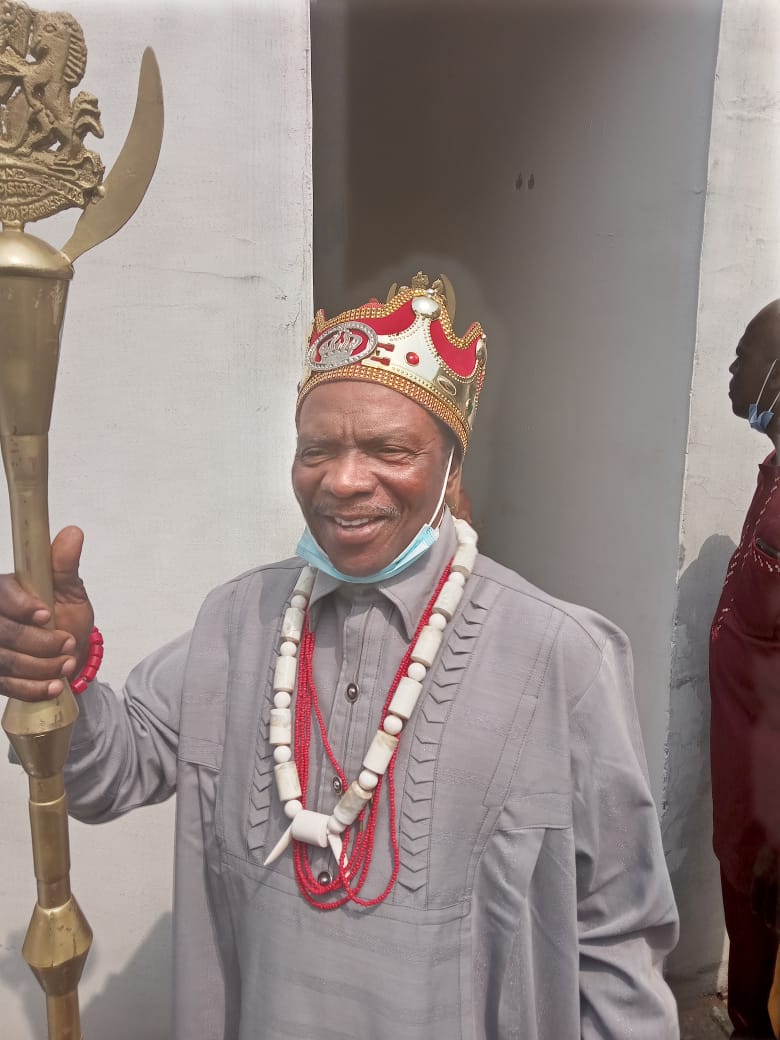 Traditional Rulers in Uratta nation have directed that this year’s ‘Onwa Oru'” festival, should be celebrated by Indigenes in their homes.

The Onwa Oru festival is one of the popular cultural festivals in Imo State and in the South East.

According to a statement by the respected and revered monarchs, they stated that adequate preparations shall be made for subsequent festivals in years ahead.

They noted that this year’s festival was re packaged, due prevailing circumstances in the State, particularly to avoid “unforeseen violence”

The decision, according to them, was taken after consultations between them with stakeholders and other recognized traditional rulers in Uratta, who resolved to promote and encourage peace in Uratta Nation.

innonews - July 6, 2021 0
The race for the Chairmanship seat of the All Progressive Congress, APC, has begun in earnest. And for the...

innonews - September 21, 2017 0
The Nigerian government Thursday directed those asking for the whereabouts of leader of the Indigeneous People of Biafra, IPOB, Nnamdi Kanu, to go to...