Home Viewpoint ABM: The Political Diary Of The Humanist Politician 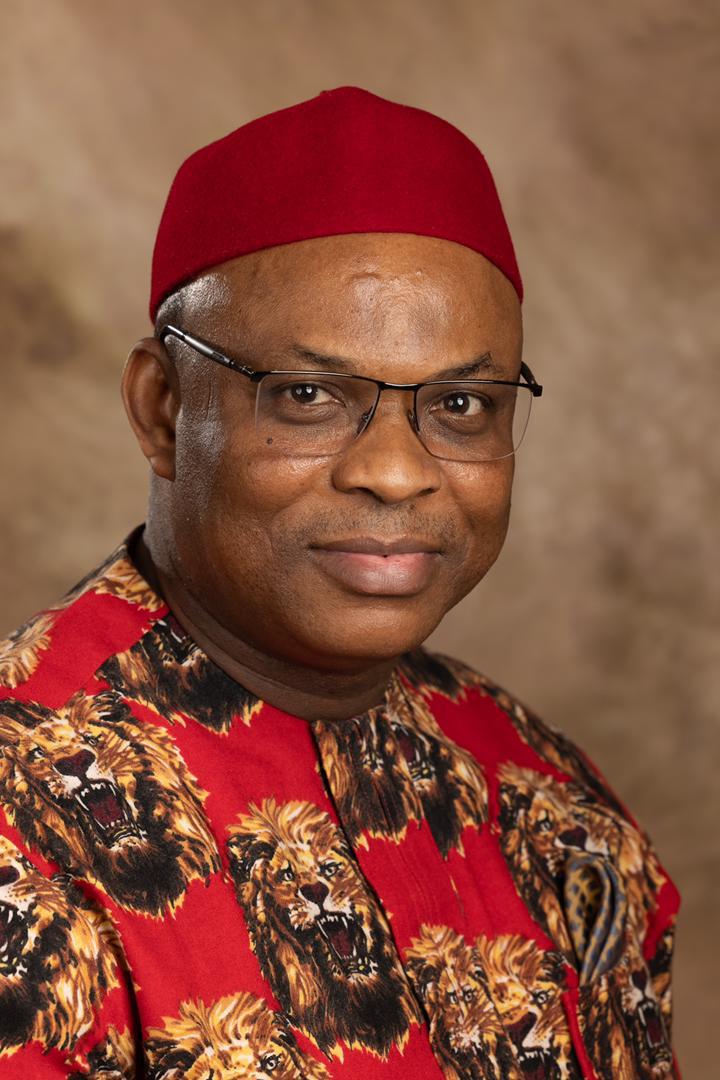 Since he declared his intention to run for the Owerri Zone Senate seat on Friday, 15th April, 2022 at the APC Party Secretariat Owerri, the political environment has changed as well as alignments. Like I have always maintained, his vision is clear and mission defined.

Prince Dr Alex Mbata, ABM is not the old cast Politician with experienced lines of lies and oily voices designed to deceive the people. At the state party office, he spoke to the State Party Executive Council in a measured voice, he spoke to them in truth, honour, worry and concerns. He articulated his vision and mission which are positive and workable alternatives to the years of the locust and cankerworm representations Owerri Zone has experienced.

He presented his score cards filled with community services dating back to ten years ago. He said he had not come to denigrate anyone, tell lies or confuse them with bogus promises of what he will do. Said he, ” you know me, you can only assess what I can do by what I have done.” He preached peace, love and unity, stressing that politics to him is not a do or die affair.

Like I said, he does not talk as the “experienced politicians” with the herodian voice of deceit. He presents himself simply, modestly without going into self imposed journey of discovery as the political caterpillar or bulldozer!

He announced the conviction of his vision/mission and his availability to serve the people of Owerri Zone with truth, dedication, respect and love. He espoused his philosophy for the Senate in his blueprints which will change the poor narrative of our zone, “to achieve during and after my tenure, a united Owerri Zone of which everyone WILL BE HAPPY AND PROUD OF, as an indelible legacy for posterity”

The outpouring of goodwill from all and sundry was strong and a reminder that the people are aware of everything. The reception from the State Executive Council was warm, friendly, brotherly and assuring.

In his other consultations with the party and leaders of Owerri North, Owerri West, Mbaitoli and Ikeduru local government areas, the story is the same. The people doffed their caps for their son who has done so much for the people and ready to do more. In his speeches, Prince Dr Alex Mbata assured the people of his sincere commitments to the common good. He maintains his vision and mission for a greater Owerri everyone will be proud. He enjoined the people to continue to support the government of Imo State under Sen Hope Uzodimma acknowledging the giant strides the governor has made in the infrastructural rehabilitation and reconstruction as well as recovery of our common heritage.

He stands tall in the midst of others in the APC and other parties for the choice of the office. Owerri Zone has in unity declared operation show us your score card to those aspiring to the Senate seat as well as the current occupant.

innonews - January 22, 2022 0
BY IFEANYI IGWE The contest for Owerri and Orlu senatorial seats in the Peoples Democratic Party, PDP in Imo...

innonews - July 14, 2018 0
Majority of leaders and stakeholders in  Imo APC Coalition also known as Allied Forces may have tipped Senator Ifeanyi Araraume as the consensus governorship...

Owerri Zone Youths Back Okigwe For Imo Governorship In 2019

innonews - November 21, 2017 0
A Youth Group, Imo Youths For Good Governance and Democracy (IGG&D) have advised political leaders in Owerri zone to drop the agitation of the...