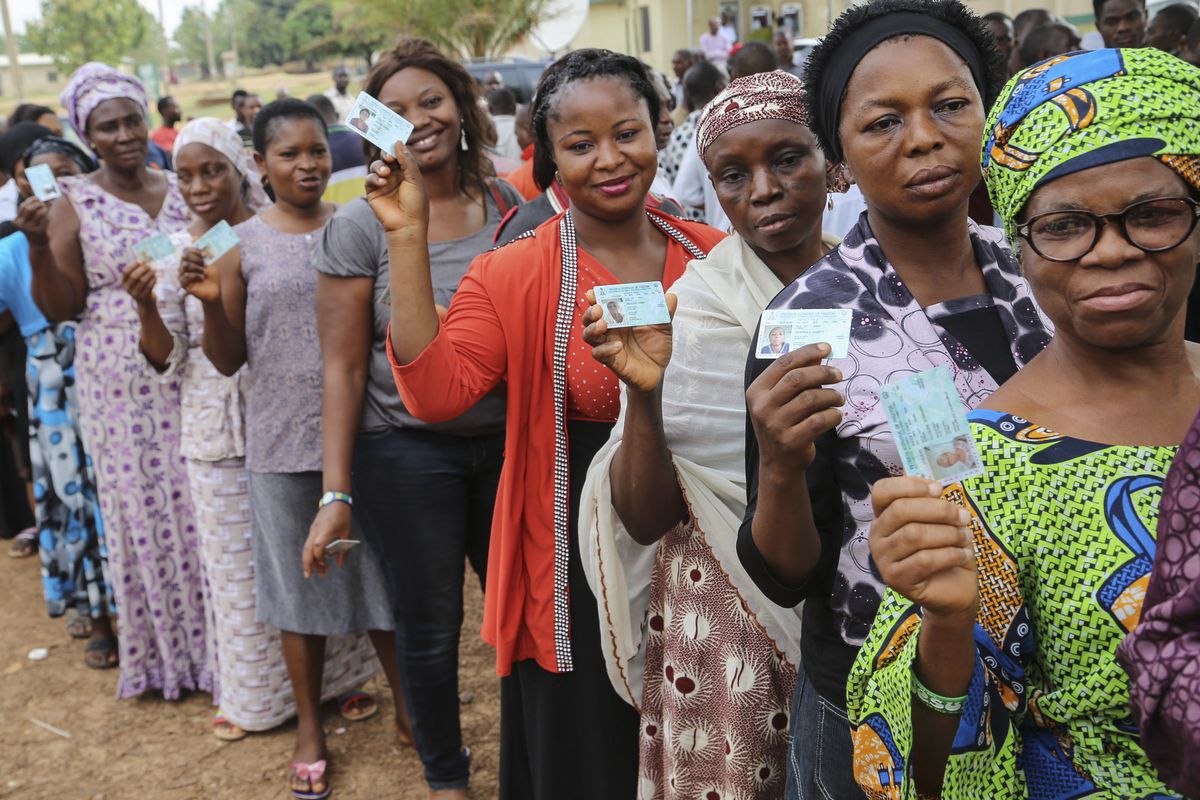 The IAC, had last month, predicted that none of the three presidential candidates, Peter Obi of the Labour Party, Atiku Abubakar of the Peoples Democratic Party, PDP and Bola Tinubu of the All Progressives Congress,APC, have the cutting edge over the other, to win the 2023 presidential polls.

According to Fidelis Echendu, spokesman of the Coalition, the survey showed that the social media and radio, are greatly shaping the choice of voters in the South East.

According to the survey, more than 75 percent respondents in Abia, Ebonyi, Imo, Enugu and Anambra States, identified the social media, radio, family/friends, as main channels they receive information concerning the 2023 general elections.

“Based on their responses, these three factors are influencing their choice of candidates or whom they will vote for, with little or less emphasis on political parties.

“Respondents in the rural areas, with little or no access to the internet, rely on radio and views of family members or close relations, who reside in the urban areas, to choose or determine whom to vote for.

“This cut across all age segments, with those within voting age bracket eager to vote for candidates whom they believe can change the sorry state of the nation

“Respondents placed major emphasis on presidential candidates, with growing focus on candidates vying for Senate and House of Representatives seats.

“Most respondents vowed not to change their mind on whom to vote for during the general election, with less than 100 days to the presidential polls

“Also, 87 percent of respondents are displeased with the poor state of economy, soaring food prices, high level of unemployment, insecurity and inflation and are inclined to vote for any of the three presidential candidates who has better plans to salvage the country” part of the survey stated.

innonews - March 19, 2022 0
The statutory delegates list for the National Convention of the All Progressives Congress, APC, is expected to congregate political foes in the...

Police Kick Against Destruction Of BillBoards, Campaign Posters In Imo

innonews - January 11, 2019 0
The Imo State Police Command has frowned at the unlawful superimposing, destruction and removal of billboards, campaign posters and banners by...

innonews - December 13, 2019 0
Traders, shop owners, businessmen and women, have been advised to keep their surroundings clean and assist the State government to maintain cleanliness...

innonews - December 2, 2018 0
There are strong indications that  governorship candidates of some political parties in Imo State may have opt to float a rainbow coalition in the...