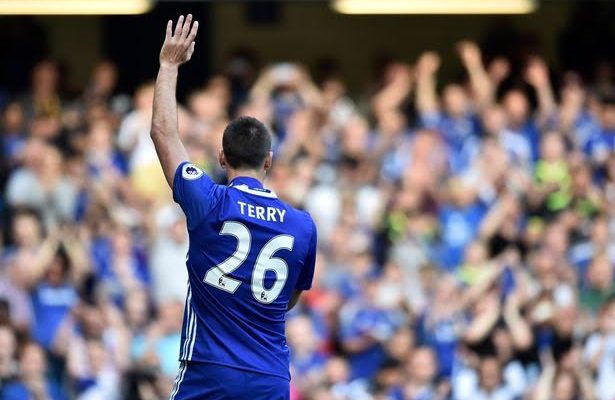 Chelsea at the weekend won the English Premier League.

Terry bid goodbye to Stamford Bridge on Sunday after 22 years of meritorious service to the Blues.