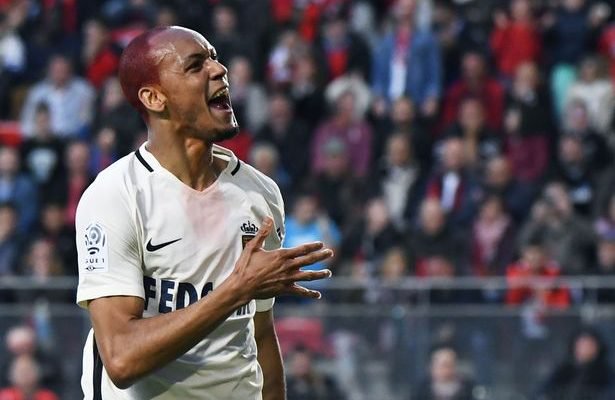 The Brazilian played a crucial role last season as Monaco won the Lique 1 title and reached the semi final of the Champions league.

He said he would like to work for a club with a wining mentality , saying “ “My dream is to get to the national team, get steady, play the 2018 World Cup and at club level it’s to get to a big club that fights to always be champion, with champion mentality.

“It could be in Spain, England, France. I want to play for a club that fights to win the Champions League title. That’s what I’ll keep seeking.”