Home Sports Why I Will Not Join Manchester United- Bale 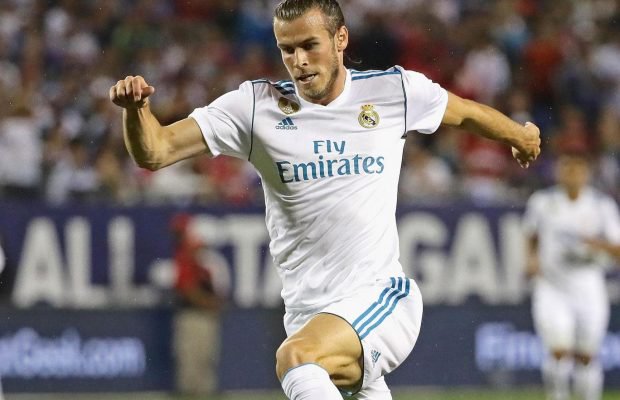 Real Madrid striker, Gareth Bale has said he will not be going to Manchester United despite strong interest from the club.

United Coach, Jose Mourinho had said he would like have the Wales International if he was available.

Bale has been linked to a move away from Santiago Bernabeau as Madrid plot a move for Monaco striker, Kylian Mbappe

Bale said he is not interested in the move, saying he is happy with Madrid

When he was asked that his playing time at Madrid may be limited if Mbappe comes to the club  Bale said: “I feel like I’m happy to fight for my place. We’re all fighting for our places anyway. It’s nothing new in football. Everything’s good, we’re enjoying it, we [the family] are all settled