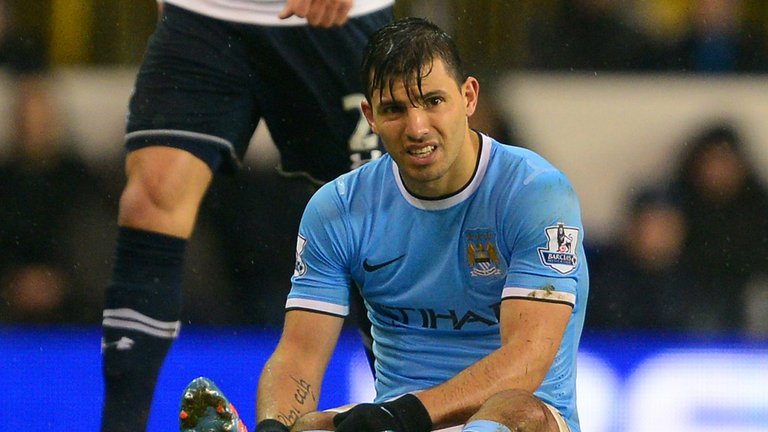 Manchester City forward, Sergio Aguero may miss close to 11 matches for his club and country.

He was involved in a car accident in Amsterdam on Thursday night. The Argentine has since been flown back to Manchester and may be out of action for two months.

His father, Leonel Del Castillo, told TyC Sports: “The taxi was driving very fast, Kun asked him to slow down, put on his seat belt and crashed instantly.

“He was lucky. They put him on painkillers, he was released and taken to Manchester.”

innonews - November 26, 2018 0
Salary, allowances and pensions of the Nigerian Police Force will be increased. The promise was made by President Muhammadu Buhari who also tasked the police...

innonews - July 3, 2017 0
French Striker, Alexnadre Lacazette will become Arsenal’s most expensive player when he signs a five year deal with the Gunners. Lyon and Arsenal have reportedly agreed for...