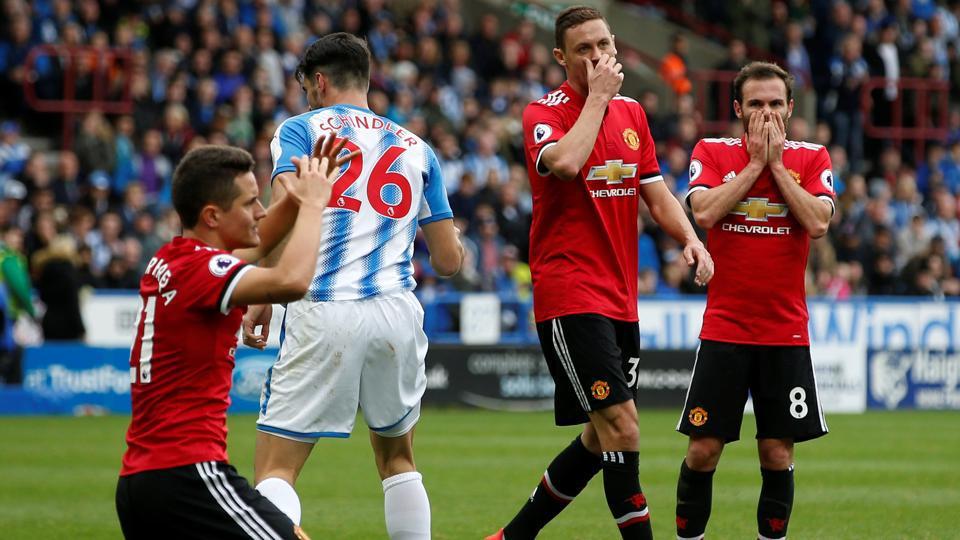 Manchester City extended their advantage at the top of the table with five points after crushing Burnley at the Etihad Stadium. Sergio Aguero scored the first goal of the game to equal Eric Brooks record of 177 goals for Manchester City.

A powerful header from Nicolas Otamendi gave City the second goal before Leroy Sane sealed the victory with the third goal of the game.

Chelsea had earlier in the day beat Watford 4-2.

innonews - October 30, 2018 0
*BY EMEKA UKAEGBU, PORTH HARCOURT* Labour have advised Nigerians to stockpile food stuffs as it insist it will not back down on its nationwide strike...

innonews - December 3, 2020 0
The Independent National Electoral Commission, INEC has given reasons for moving the Collation Centre for Okigwe senate election which holds from On...

Thierry Henry Reveals How He Benched Nwankwo Kanu At Arsenal

innonews - November 3, 2019 0
France legend, Thierry Henry has revealed how he managed to keep Nigeria hero, Kanu Nwankwo on the bench during their time...