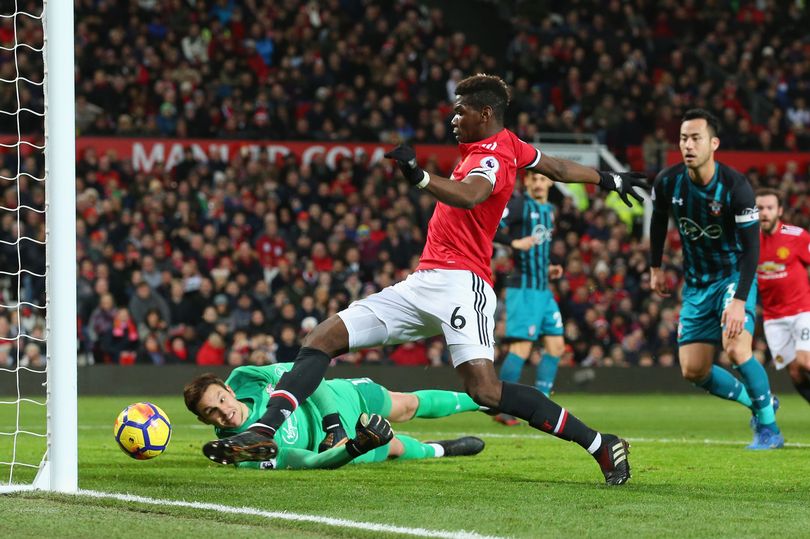 Chelsea have overtaken Manchester United, placing second behind in the premier league.

The Blues overtake Manchester United, who could only draw 0-0 with Southampton at Old Trafford in the late kick-off.

It is the third consecutive draw for Jose Mourinho’s side, who are now one point behind Chelsea in third place.

Mohammed Salah scored twice, as Liverpool came from behind to beat Leicester City 2-1 at Anfield.

Swansea won 2-1 at Watford, Bournemouth defeated Everton 2-1 and there were no goals between Newcastle United and Brighton

innonews - May 5, 2020 0
The Imo State government has smashed a syndicate running the Imo Rubber Estate which has deprived the state of revenue for...

innonews - October 27, 2017 0
Scion of the Onyeukwu Dynasty in the Owere-Nchi-Ise community of Imo State and one of the grand daughters of the late media icon and...

innonews - July 6, 2017 0
Ag. President Yemi Osinbajo with the daughters and other family members of elder-stateman, Maitama Sule during his condolence visit in Kano. 6th July 2017....

innonews - October 18, 2017 0
For the second time in less than a month, top chieftains of the All Progressive Congress, APC at the national and state levels were...