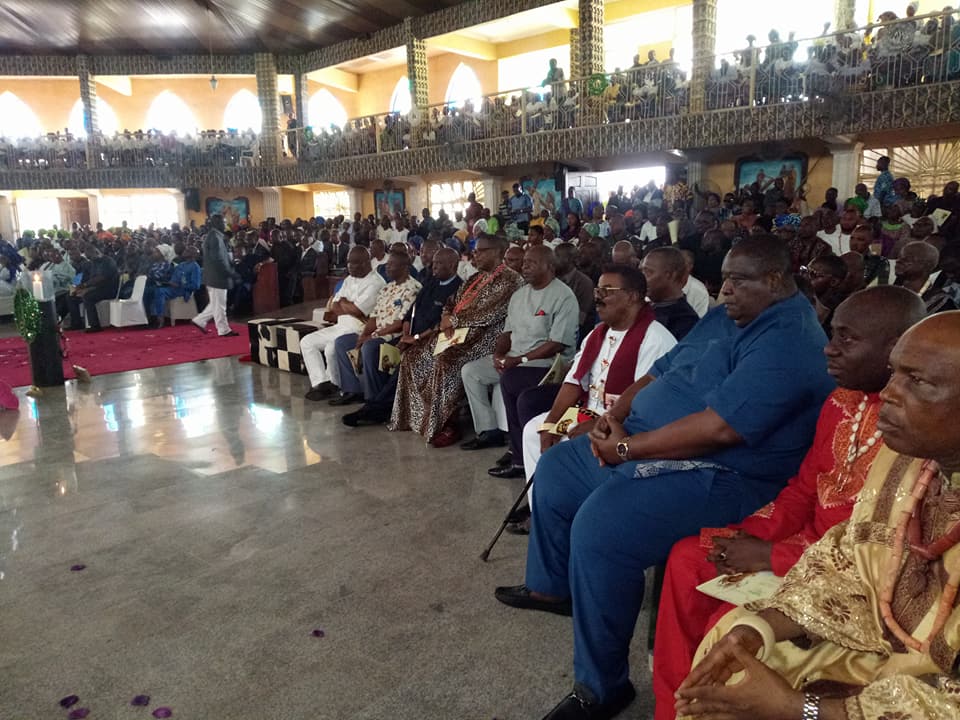 Eminent Nigerians mainly prominent citizens of Imo State from far and near were at the country home of former Chairman of Independent National Electoral Commission, INEC, Prof Maurice Iwu for the funeral of his late mother. 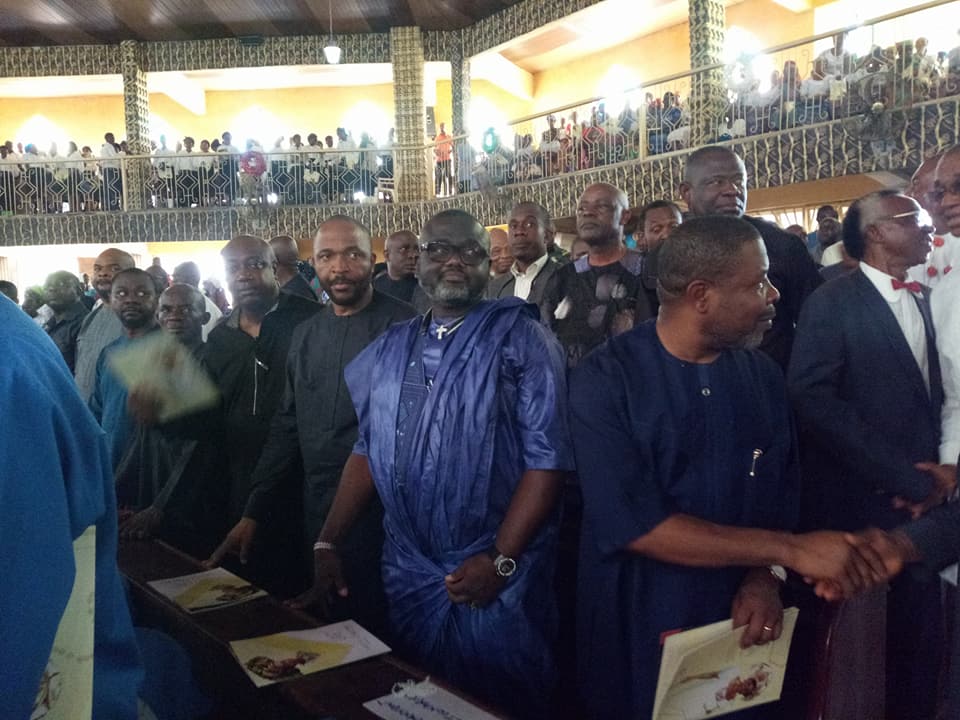 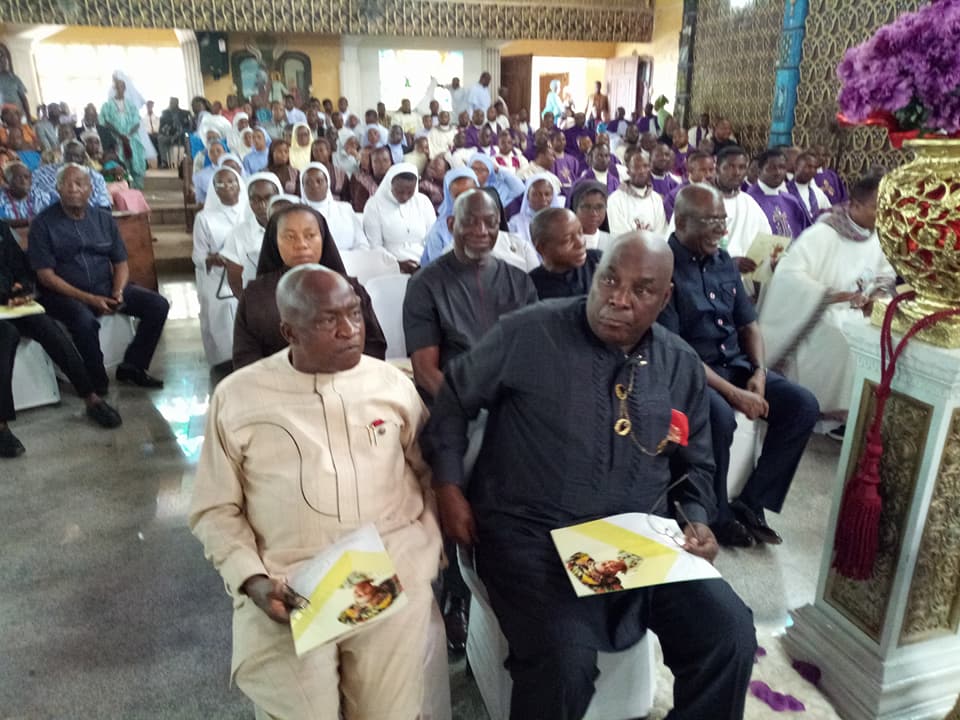 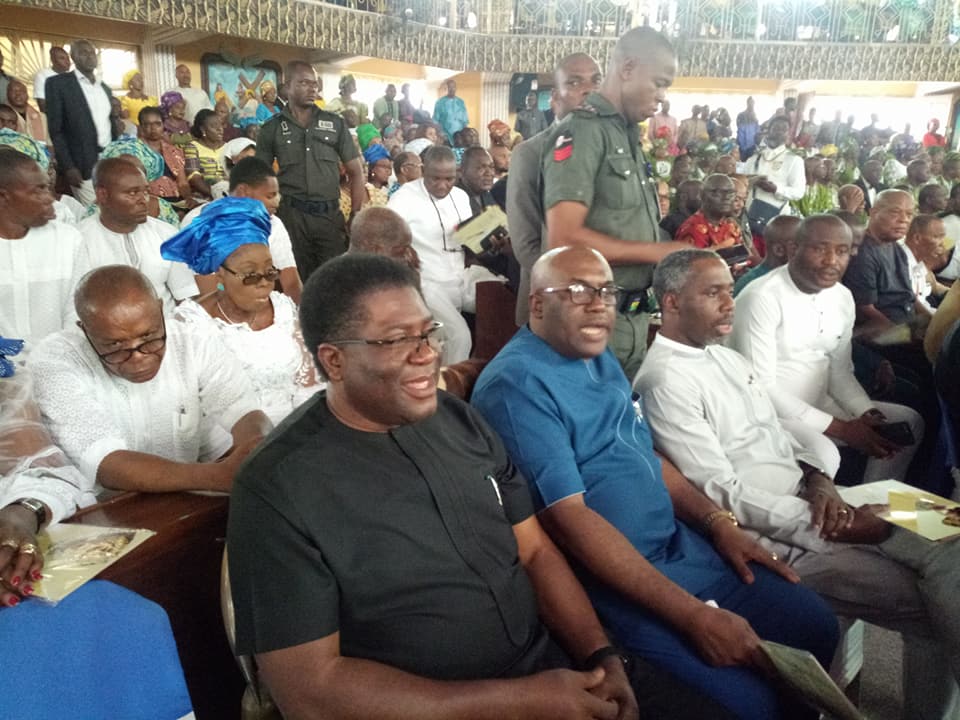 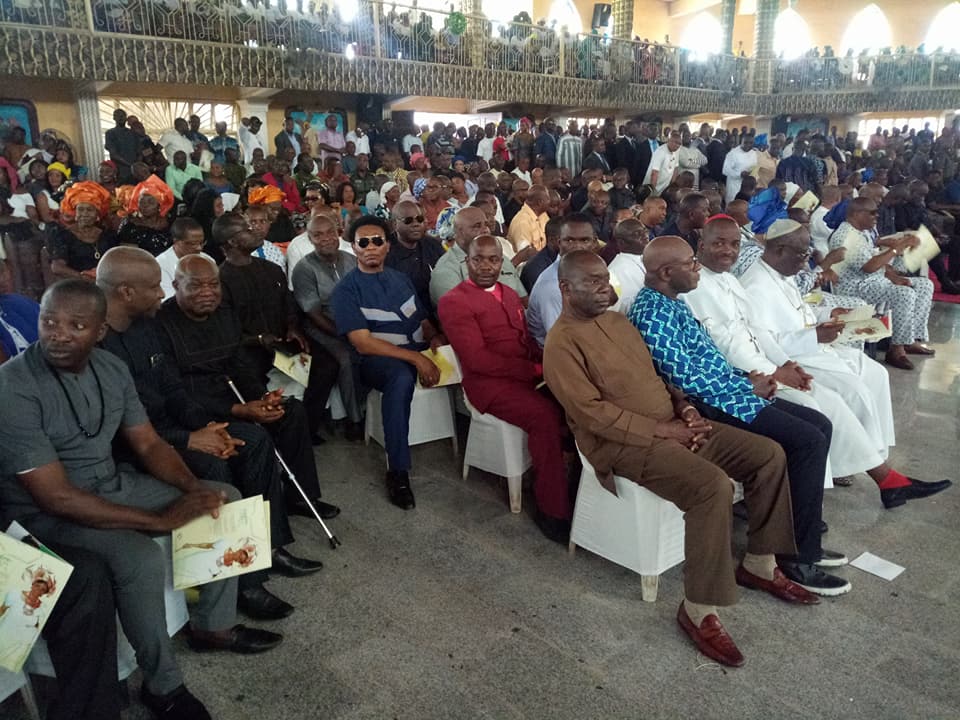 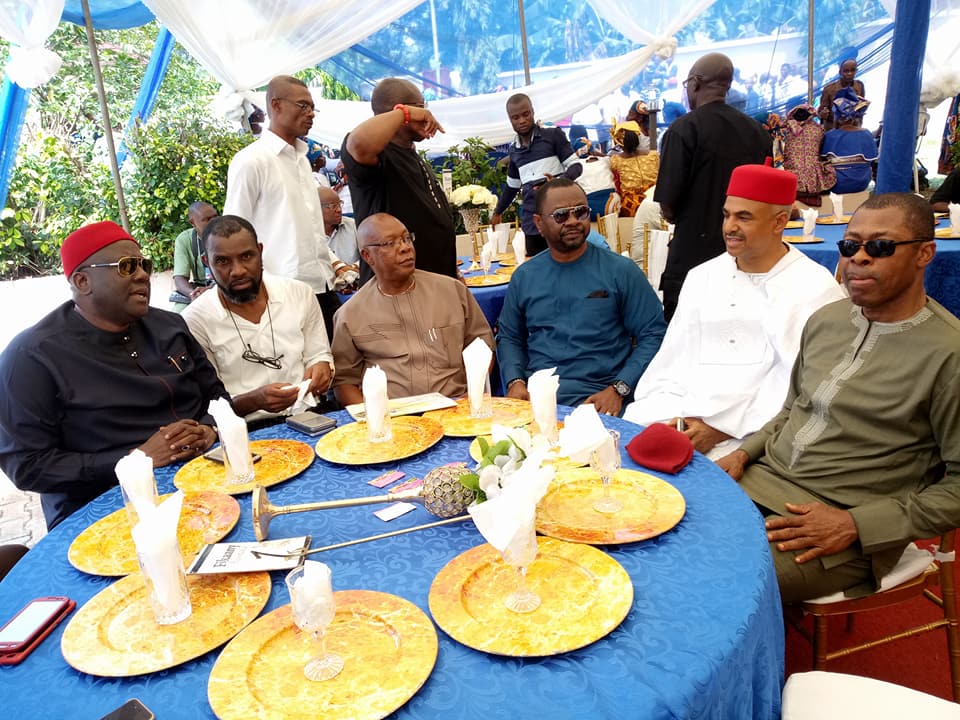