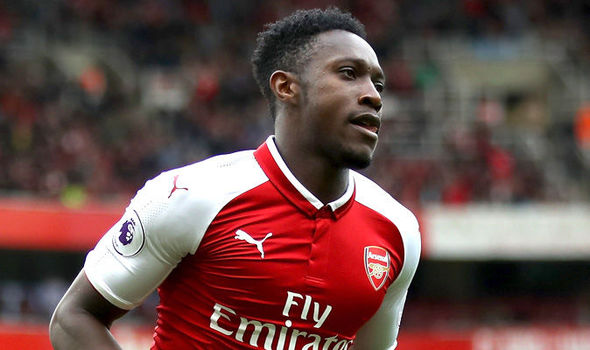 Arsenal new manager, Unai Emery is reported to be ready to sell off striker Danny Wellebck this summer.

The Manager is reportedly said to be looking at trimming down his squad ahead of the 2018/2019 campaign.

According to UK Sun, English premier league club, Everton is considering 15 million pounds move for Wellbeck who has only a year left in his contract in his present deal at the Emirates.

The 27-year-old is behind Pierre-Emerick Aubameyang and Alexandre Lacazette for the main striker’s role.

Since Welbeck arrived from Manchester United in 2014, he has scored just 15 Premier League goals for the Gunners in four seasons.

And Emery is willing to let him leave the club, before the Premier League transfer deadline on August 9.

innonews - September 18, 2017 0
More buildings will go down in Owerri, Imo State capital as the state government moves on derociously with its urban renewal programme in the...

innonews - January 12, 2022 0
The Federal Government of Nigeria has lifted the suspension of Twitter operations in the country, following President Muhammadu Buhari’s approval.

innonews - October 1, 2018 0
*By Nelson Ogbu, Owerri* The All Progressives Grand Alliance, APGA in Imo State is currently mired in controversies following the alleged alteration of lists of...