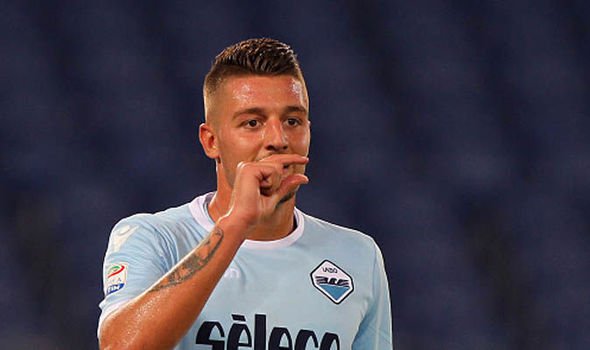 Sergej Milikovic- Savic who has been targeted by Manchester United has opted to join Chelsea.

The Red Devils have tracked the Serbian international for the last 12 months and held talks with his club, Lazio over a move to Old Tradfford.

The Club wanted to sell the player for 100 million pounds and were willing to sanction his departure before the start of the World Cup.

The Belgian wants to move over to Real Madrid but Chelsea insists they will not listen to bids for the winger despite the Spanish club willingness to pay 160 million pounds.

innonews - April 7, 2022 0
Former Councillors in Owerri zone, have debunked a report in an Owerri based local tabloid, which reported falsely, that it was only...