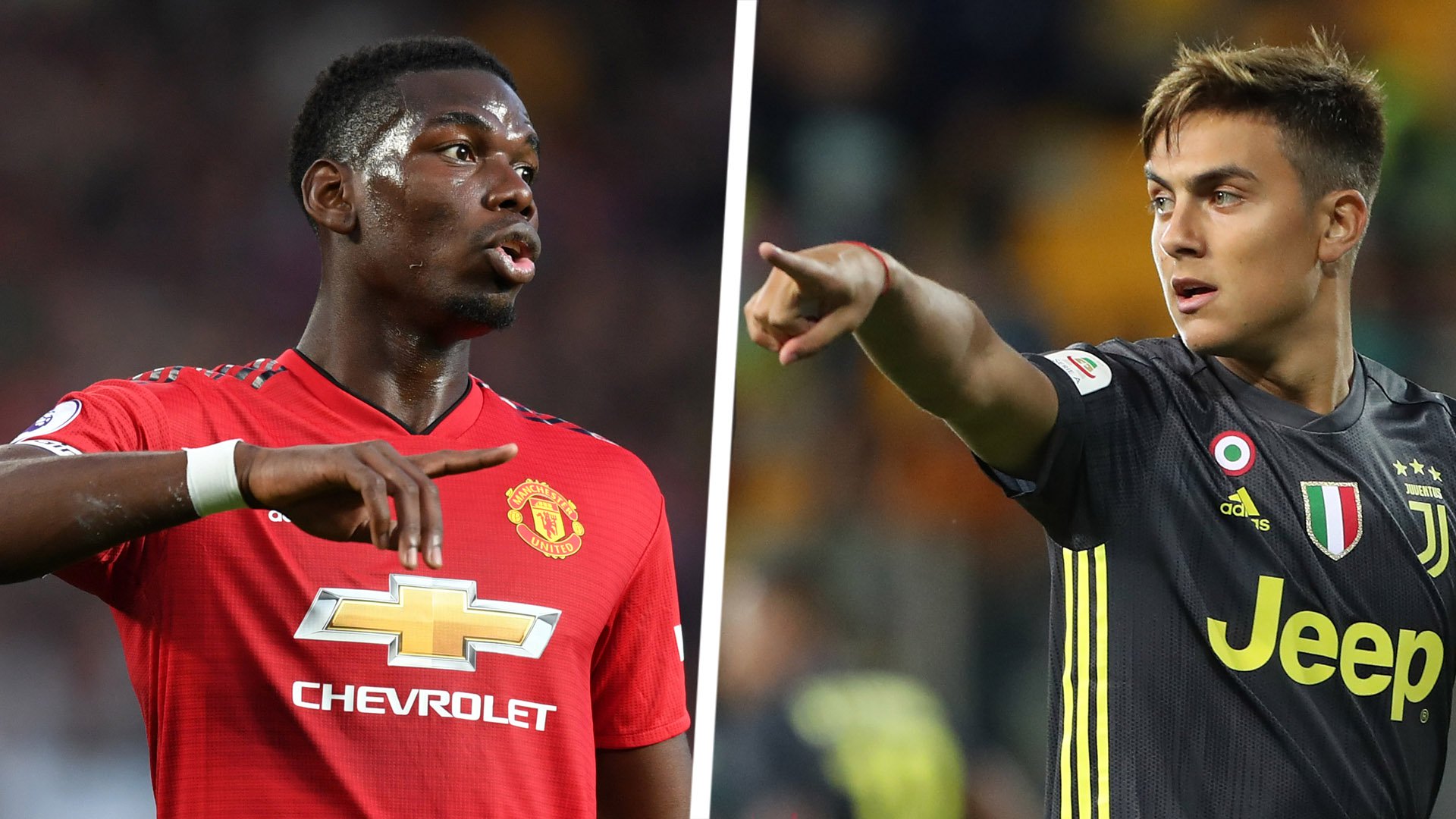 Juventus has opened on rumours linking the club with a move for Manchester mecurial mid- fielder, Paul Pogba.

Pogba had returned to Old Tradford from Juventus for a fee of 89 million pounds.

He has been linked with another move and is said to be pushing to leave the club ahead of the January transfer window.

The Frenchman’s relationship with United manager, Jose Mourinho reached its nadir earlier this week when the 25-year-old midfielder was told he would no longer operate as the club’s vice-captain.

Mourinho and Pogba were captured exchanging words in training on Wednesday morning.

Metro quoted Paratici as saying on Thursday that “He [Pogba] is a Manchester United player.

“As long as he remains a Manchester United player, it’s best that I don’t talk about players at other clubs.”

innonews - August 31, 2020 0
The Okigwe senate bye election, has opened a fresh chapter of political intrigues among leading political gladiators in the All Progressive Congress,...

innonews - March 30, 2020 0
By Ifeanyi Onyekachi Our society has turned upside down. The consistent erosion of our highly cherished moral value has...