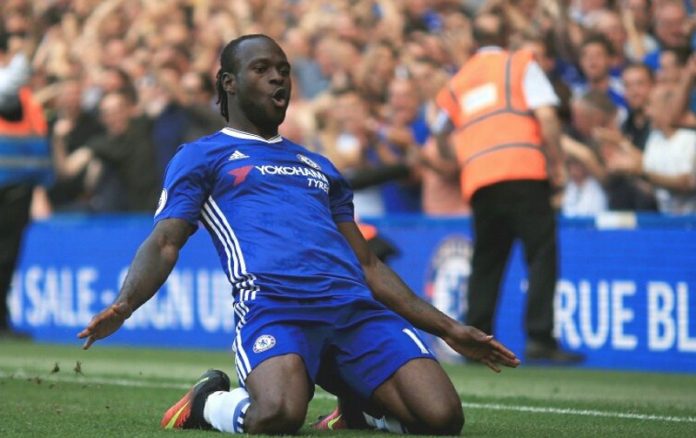 The Blues are firmly in the race to sign the winger to replace Moses who is out of favour at Stamford Bridge.

Pulisic, who was the 2017 US Soccer Male Player of the Year, also has interests from Tottenham Hotspur and Liverpool.

He will replace Moses who is being linked with a departure from Stamford Bridge.

The United States international mainly operates as a right winger and can also be deployed as a left winger and attacking midfielder.

Moses is dissatisfied with his lack of first-team opportunities and is looking to change clubs in the January transfer window.

Willian and Pedro who have kept Moses out of the squad this season are over 30 years and Chelsea would be planning for the future if they eventually sign Pulisic.

The former Super Eagles attacker’s contract with Chelsea will expire at the end of the 2020-2021 season.

innonews - December 19, 2020 0
The Church of Nigeria (Anglican Communion), Diocese of Egbu,in Imo State, has presented an award of certificate to a chieftain of the...

innonews - July 11, 2020 0
BY CONSTANCE ANYANWU South East leaders of the All Progressive Congress, APC, have met for the first time after...

innonews - June 30, 2020 0
Imo State is not in short supply of men and women of exceptional quality. It is a State noted for producing men...