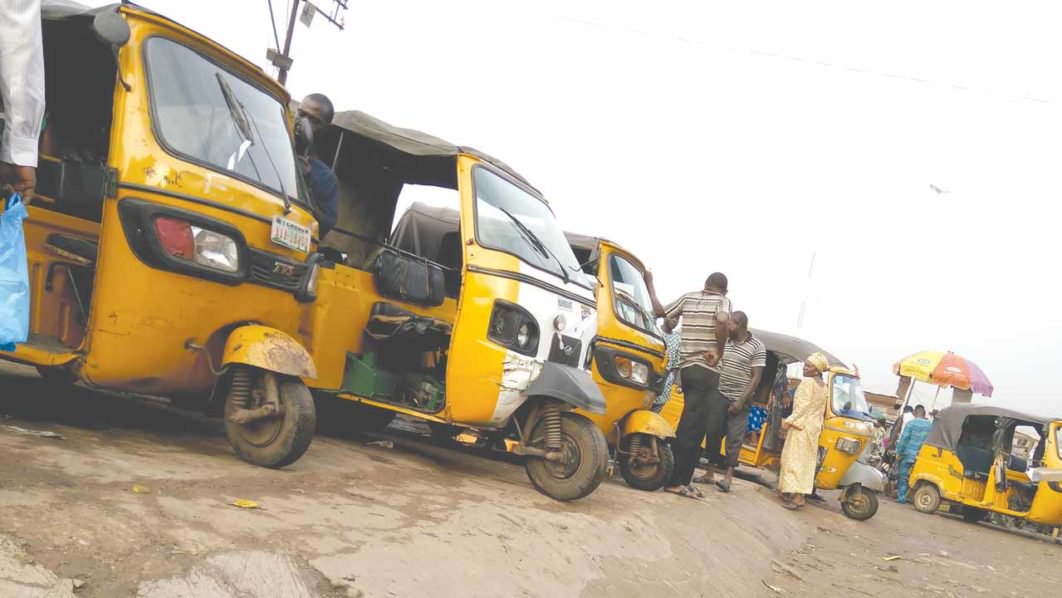 This was disclosed via a statement by the state’s Commissioner of Transport, Vitus Okechi, in Enugu.

The Commissioner said the alleged plans are false and baseless, stating that the government rather intended to empower the tricycle operators even more after the 2019 election.

The statement reads: “The attention of the Enugu State Government has been drawn to rumour making the rounds that it plans to ban the operation of tricycles (Keke) in the state after the 2019 general election.

“The state government wishes to state categorically that the allegation is false and baseless as there is no such plan.

“The government has implicit confidence in the leadership and membership of the Association of Tricycle Riders Transport Union in Enugu State, has continued to enjoy a cordial working relationship with them as partners in the development of the state and will empower them more after the 2019 general election in line with the policy thrust of the administration.

“We, therefore, urge the public to discountenance the said rumour as there is no iota of truth in it.”

Disquiet In Imo APC Over Suspension Of LG, State Congress

innonews - August 12, 2021 0
Stakeholders and leaders of the All Progressive Congress, APC, in Imo State, may have to wait longer, for another round of political...

Buhari: Give Me Another Four Years, I Will Perform Better

innonews - September 28, 2018 1
President Muhammadu Buhari has assured Nigerians that he would perform better if given another opportunity in 2019. Buhari also said he had warned the Independent...