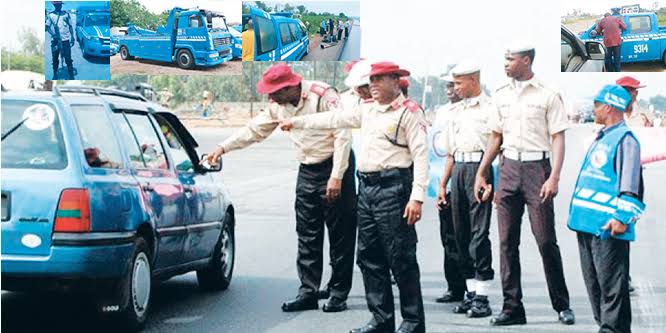 The Federal Road Safety Commission FRSC have identified poor vehicle maintenance and poor orientation of the road users as some of the challenges facing the commission.

He noted that the Commission will continue to engage attention in advocacy and public enlightenment to address the challenges.

Obayeme maintained that advocacy remain a key tool of the Commission’s efforts to change the orientation of the road users, noting that they have engaged relevant stakeholders in the industry to educate them on best way to the use the road.

According to him the commission since its establishment has demonstrated high level of professionalism in ensuring  that road accident was reduced drastically in the country, promising that the commission will double their efforts to ensure free flow of traffic during the ember period.

He emphasized that the commission in partnership with the relevant stakeholders like the traditional rulers, religious leaders, transport unions, trade unions and government agencies contributed to refinements in their  operations.

The zonal commander sought for  support from relevant stakeholders to address some issues to include replacement of unserviceable patrol vehicles, acquisition of new patrol vehicles and other enforcement items to aid their operations.

Speaking earlier the Ebonyi state sector commander Mrs. Stella Uchegbu noted that the current traffic situation in the country and the zone in particular necessitated the adoption of the biannual event  with  a view to proffer solutions to road safety.

She said at the end of the retreat they will come up with radical ideals that would enhance and improve the safety of road users in the zone.

innonews - May 10, 2019 0
Leaders are born not made and a leader isn't necessarily the man in the front.