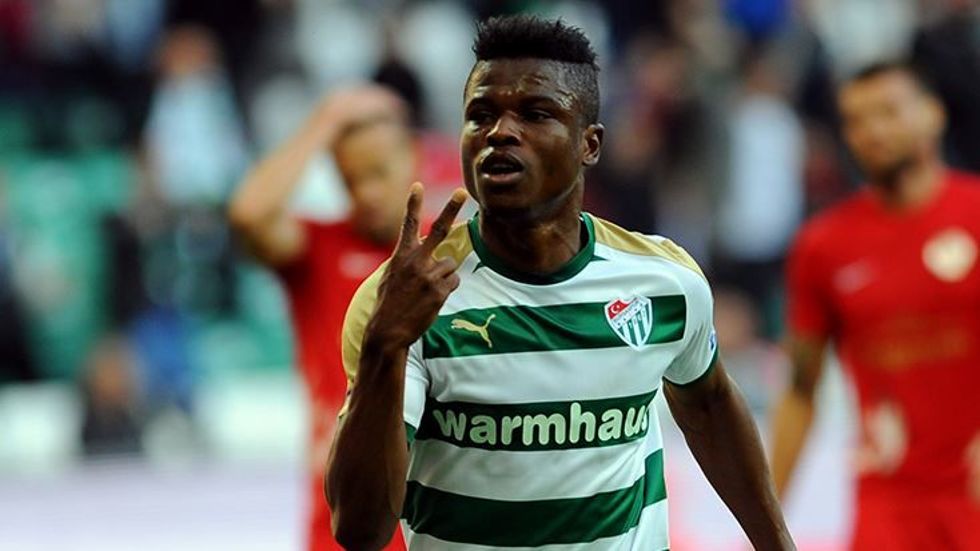 French Ligue 1 side Marseille appear to be stepping up their interest for the young Nigerian after they failed to land him in the summer.

Mikel, who is currently on loan to Sporting Braga from Porto had been linked with a transfer to Marseille only for the deal to crumble after he rejected a loan move to France.

According to reports, Marseille were not also prepared to meet the asking price for the 25-year-old.

Mikel is currently valued at £1.80 million by transfer market.

The midfielder has spent time on loan at Club Brugge,Vitoria Setubal, Bursaspor and returned for a second spell with Vitoria Setubal in August.

No Zoning In Imo APC- Oguoma

innonews - July 1, 2018 0
Chris Oguoma, the Rochas Okorocha backed State Chairman of the All Progressive Congress, APC in Imo State, has said that the APC does not...

innonews - June 18, 2020 0
Governor Hope Uzodinma is unknowingly making the opposition popular in Imo State. One of the fastest ways of losing power is by...