Reports indicate that chapters of the Academic Staff Union of Universities, ASUU, have insisted on continuing strike.

The decision was taken after a nationwide referendum conducted by the chapters of the Union held in Tuesday which bordered on continuing or discontinuing the strike.

The leadership of the Union had directed that all chapters of the union conduct referendum to decide whether nor not the strike would be suspended.

The national leadership of the Union had directed its Zonal coordinators to meet with their Branch chairpersons to conduct the referendum on the offers of government and feed it back.

In a tweet on Tuesday night, ASUU said, “The outcome of referendum: In our pursuit to resolve the lingering issues between our union @ASUUNGR and the Federal government @AsoRock. The union conducted referenda across its various zones.

“Results at the zonal congress showed that majority of the members voted for the continuation of the strike because they doubted the government ’s sincerity in fulfilling its new promises.” 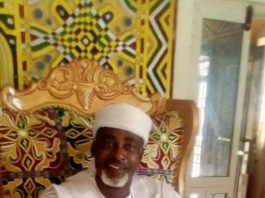 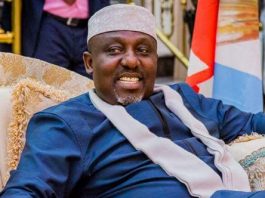 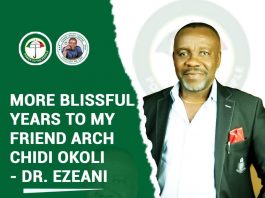 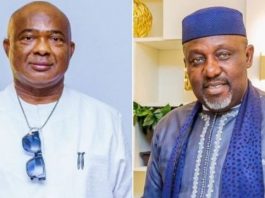 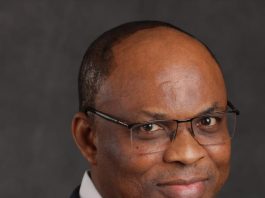