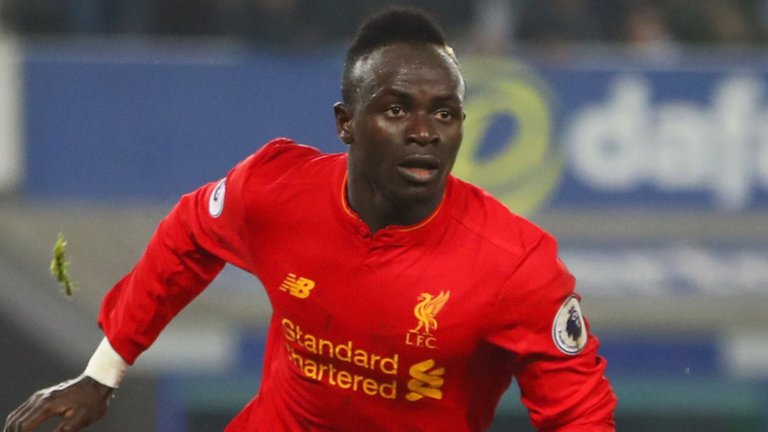 Liverpool have finally opened up on the possibility of selling its forward, Sadio Mane to Spanish giants, Real Madrid.

The English club said there is no deal after Real Madrid coach, Zinedine Zidane listed the Senegalese as one of the players he wants at the Bernabeau.

The La Liga giants are prepared to launch a bid of £73 million for the Senegalese international.

Mane has scored 11 goals in his last 11 games for Jurgen Klopp’s side this campaign.

The 26-year-old also helped Liverpool to reach the last eight of the UEFA Champions League where they will tackle Porto in April.

However, Metro UK is now reporting that Liverpool are not willing to entertain any offers for Mane.

The report also claimed that the Reds are hopeful that Mane will honour his current contract at Anfield which will expire in 2023.

innonews - January 19, 2018 0
Few days after the Imo State Governor, Rochas Okorocha announced the set up of a Task Force to checkmate the sale of Indian hemp...

innonews - July 16, 2017 0
The Speaker of Abia State House of Assembly, Barr, Chikwendu Kalu says he never ordered the shooting of two officers of the Federal Road...

innonews - December 27, 2021 0
BY EVELYN IKE The All Progressive Congress, APC, may lose Imo State to the opposition, if the national leadership...